A Victorian themed Western set within a Lovecraftian universe that combines stealth gameplay and role-playing elements. That’s how to best describe Alder’s Blood from Polish development outfit Shockwork Games. The upcoming hand-drawn, horror-stealth title is being published by Polish studio No Gravity Games, and it’s being funded in part by Kickstarter.

In fact, the project is currently live right now over on the Kickstarter page, where Shockwork Games is looking to accrue $12,000 to help finish up the development and distribution of Alder’s Blood in time for the January, 2020 release.

The story for this game is pretty crazy, it centers around a crew of monster-hunting mercenaries who set about finding the power and the relics needed to track down and kill the decaying manifestation of a corrupt god, whose abominable children have spread a plague of violence and corruption throughout the Earth. 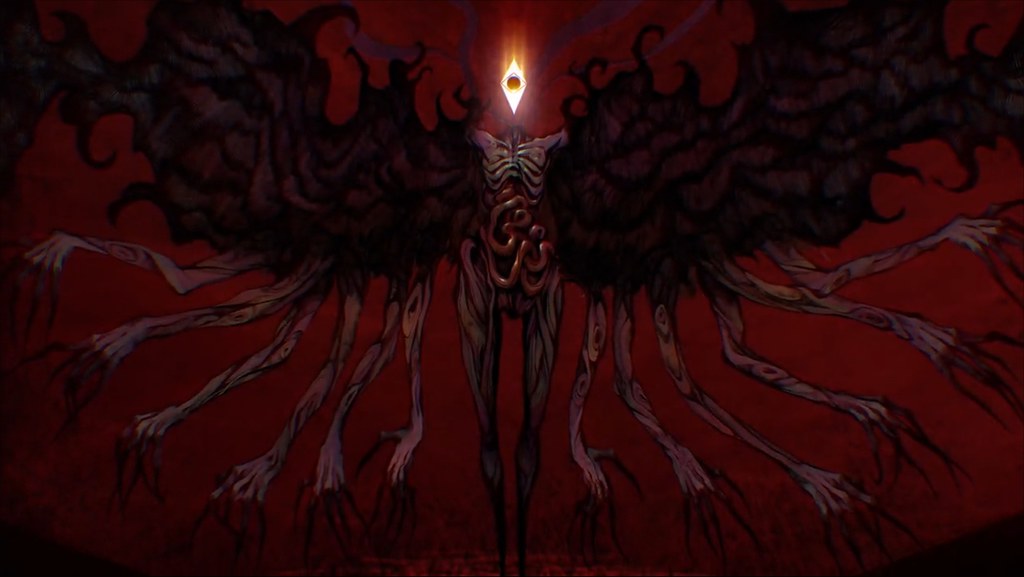 Story wise this would make for an awesome horror-thriller, but unfortunately Hollywood and streaming services like Netflix are converged, and they would duly ruin such a fantastical tale. Nevertheless, players are tasked with trekking through the monster-filled world in order to get strong, cleanse the land of monsters, and defeat the unholy god.

The gameplay is executed as a team-oriented, tactical turn-based title, where visibility, teamwork, and manipulating dark powers are key for overcoming the odds. Head-to-head battles almost always surely end in gruesome defeat. You can get a glimpse of what the cinematics and gameplay is like with the pitch video below.

This is my kind of game.

Man, I wish we had more movies and series like this that weren’t overshadowed with regressive sociopolitics.

Anyway, the gameplay sees players recruiting hunters, acquiring arms based on 19th and 20th century weapons, and utilizing the dark arts of the outer-realm in order to overcome the odds and complete the suicide mission of taking down a god.

Your hunters are still human, though, and you’ll have to manage their resources wisely. You can fatigue your team with too much magic, or risk them getting seriously injured fighting out in the open; you’ll also have to move quietly and covertly using stealth.

It’s all based on finding a proper balance to succeed where victory looks impossible.

It reminds me a little bit of Darkest Dungeon meets Hard West.

I like what they’re doing with Alder’s Blood so far, and it doesn’t appear to be tainted with any of the agenda-pushing antics that have infected most other Western developers.

If you’re interested in the game or want to learn more, you can do so by visiting the Kickstarter page.

Alternatively, you can wishlist the game over on the Steam store or look for the DRM-free version to arrive on GOG.com.