Arc System Works and Aplus Games’ Killa La Kill -IF rolled out for PC, PS4 and the Nintendo Switch during the summer. It featured a basic story mode, local versus, online versus, and some challenge features. The modes are about as bare as the female characters, so there’s not a lot to do, but some cheats might make the experience a little more enticing for those of you looking to spruce up the fighting game experience.

The first cheat trainer is available for download from over on Cheat Happens.

The trainer contains the following Killa La Kill -IF cheats:

Originally the trainer came out and was quickly outdated following some post-launch patches, but after some tweaks and updates, the Cheat Happens trainer was brought up to par and now works with the latest version of the game.

There’s a second set of cheats available via a quickly put together cheat table for the Cheat Engine, but it’s only for the IGG version of Kill La Kill -IF for now. You can grab the cheat table from over on Fearless Revolution.

The table contains the following cheats for Kill La Kill -IF:

The cheats work in offline play within the single-player mode. They didn’t mention if it’s a viable tool for the online play, but unless you want to take an unwelcoming and unflattering trip to makeout mountain with a little ruffian known as VAC ban, you probably want to steer clear of using the trainers or cheat tables while you play online. 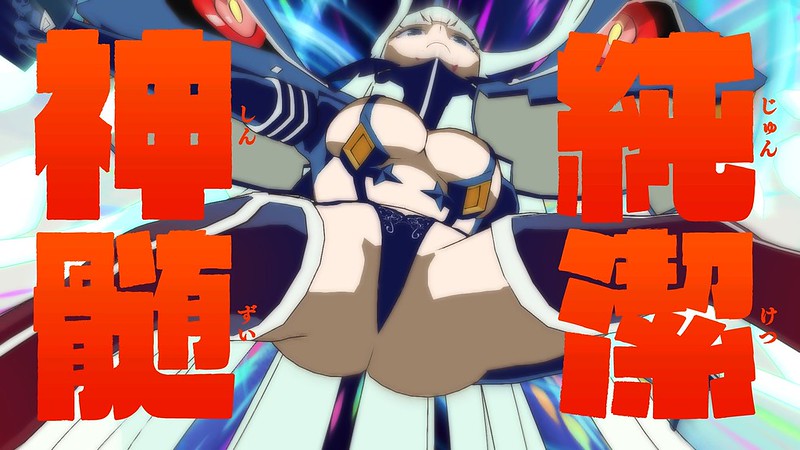 It’s a shame, though, because Kill La Kill -IF had potential but it’s just to skimpy, and not in the right areas. Well, certain areas are definitely light on the clothing and top notch on the cheesecake, but that’s just not enough to justify the pricey $60 asking price, especially on places like Steam.

Even still if you already own the game then you can get your hands on the cheats right now. Hopefully some modders get frisky with the game and create something a little more enticing to keep gamers coming back for more.