A new trailer and gameplay description has been released for Death Stranding. The trailer features Lindsay Wagner as Emily O’Brien and Tommie Earl Jenkins as Die-Hardman. The seven minute trailer, dubbed “Briefing”, was accompanied by a Twitter post from Hideo Kojima explaining what the game is actually about.

The seven minute trailer basically outlines the mission that the Bridges organization wants Sam to complete for them, which includes taking a Cupid device (which is a set of dog tags that work as network keys to reconnect terminals scattered throughout the U.S., that the Bridges group set down during a previous expedition across the nation) and making his way westward across the U.S., toward the coast, reconnecting cities along the way.

After reconnecting the network, Bridges wants Sam to rescue Amelie, the President, who is being held captive by a terrorist organization led by the skull-faced character played by Troy Baker. It’s basically 24 meets Escape From New York City combined with Final Fantasy: The Spirits Within.

Of course, there’s a huge info-dump that takes place between Amelie and Die-Hardman, forcing players to either adapt on the fly or watch the trailer for the uncanny valley effect.

Given that a lot of people need everything spelled out to them these days, Kojima decided to basically spoil the general gist of Death Stranding instead of letting people figure it out for themselves.

DS is a totally new game and I’ve revealed many info(hint) so as a game creator I’d like you to play without any info and enjoy the surprise by discovering yourself. But since many people say they don’t know what’s the game is about, I decided to introduce the basic gameplay. pic.twitter.com/txoJeHS9QG

If you’re unable to read the text for ants in the image from the tweet, it reads…

“People have built ‘Walls’ and become accustomed to living in isolation.

“’Death Stranding’ is a completely new type of action game, where the player’s goal is to reconnect isolated cities and a fragmented society. All elements, including the story and gameplay, are bound together by the theme of ‘Strand’, or connection.

“As Sam porter Bridges, you will attempt to ‘Bridge’ these divisions, and in doing so, create new bonds or ‘Strands’ with other players around the globe. Through your experience playing the game, I hope you’ll come to understand the true importance of forging connections with others.

I guess in some ways it would have been better to post the tweet and then the trailer because it would help it all make sense, but whatever. 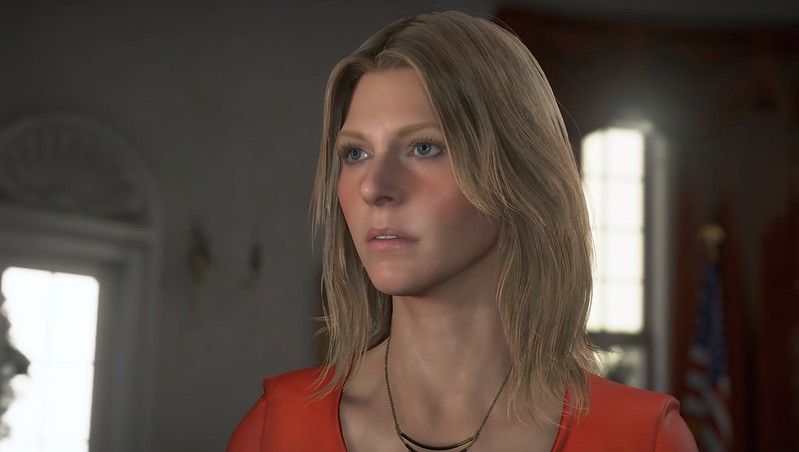 Death Stranding is due out on November 8th, 2019 for the PS4. Kojima is hoping to lure in people who watch movies instead of playing games, which is why they added a super easy mode for casuals and game journalists alike. Real gamers will likely have to bump the difficulty setting up to the max to get any sort of enjoyment or challenge out of it, though.