InXile Entertainment’s re-release of The Bard’s Tale IV: Director’s Cut didn’t quite go over as well as they had hoped. Fans of the game on PC found out firsthand that the graphics had taken a hit compared to the original release of The Bard’s Tale IV. After making various threads about the issue and making their voices heard via negative reviews (which brought the overall user rating down to “Mixed”), the developers responded saying they would address the issue.

The issues arose when gamers began comparing the graphical differences between The Bard’s Tale IV on PC and The Bard’s Tale IV: Director’s Cut, where they noticed that the lighting was reduced, there were fewer assets and environmental geometry, and fewer backed-in shadows.

Over on the Steam forums there was a thread showcasing the graphical comparisons, which you can check out below. 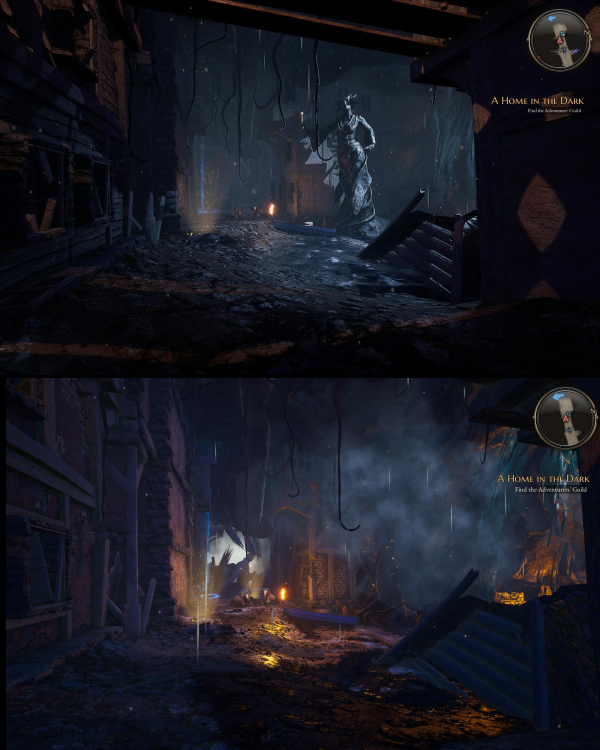 “Boosting performance at the cost of THIS sort of graphics downgrade is not acceptable.

“The same amount of dumbing down of graphics, fx, shaders, shading and lighting are present in all areas I’ve seen so far. “

Some people blamed the home consoles for the downgrades, noting that InXile Entertainment prioritized optimizations for the Xbox One and PS4 at the expense of graphical fidelity on the PC version.

After the thread went on for a while, two of the developers popped in to address the issue, with InXile’s community manager, going by the handle of Whippleshuffle, stating the following on August 30th, 2019…

“We’re working on our first patch, which we’re targeting to release next week or shortly thereafter. This is a larger patch intended to address a number of the most commonly reported issues (including some stability fixes), and that includes our first fixes and changes related to graphics options. First and foremost this update will include the fix for dynamic character shadows, allowing both High and Ultra to function properly. If you haven’t seen it already[forums.inxile-entertainment.com], we recommend setting your shadows to Medium as a temporary fix. In addition, the patch is going to include visual adjustments to the areas of the game we’ve received feedback on, namely Skara Brae Above and Below. We’re happy overall with how our changes to these areas have created a more stylistically consistent look to the game, but we hear you, and agree that we can bring things back a bit and still meet our objectives. The changes are directed at adjusting those areas without reverting what we feel are still the correct artistic changes driven by feedback received from the original launch of Barrows Deep.”

Whippleshuffle provided two screenshots of what the team is currently working towards achieving in the next patch. 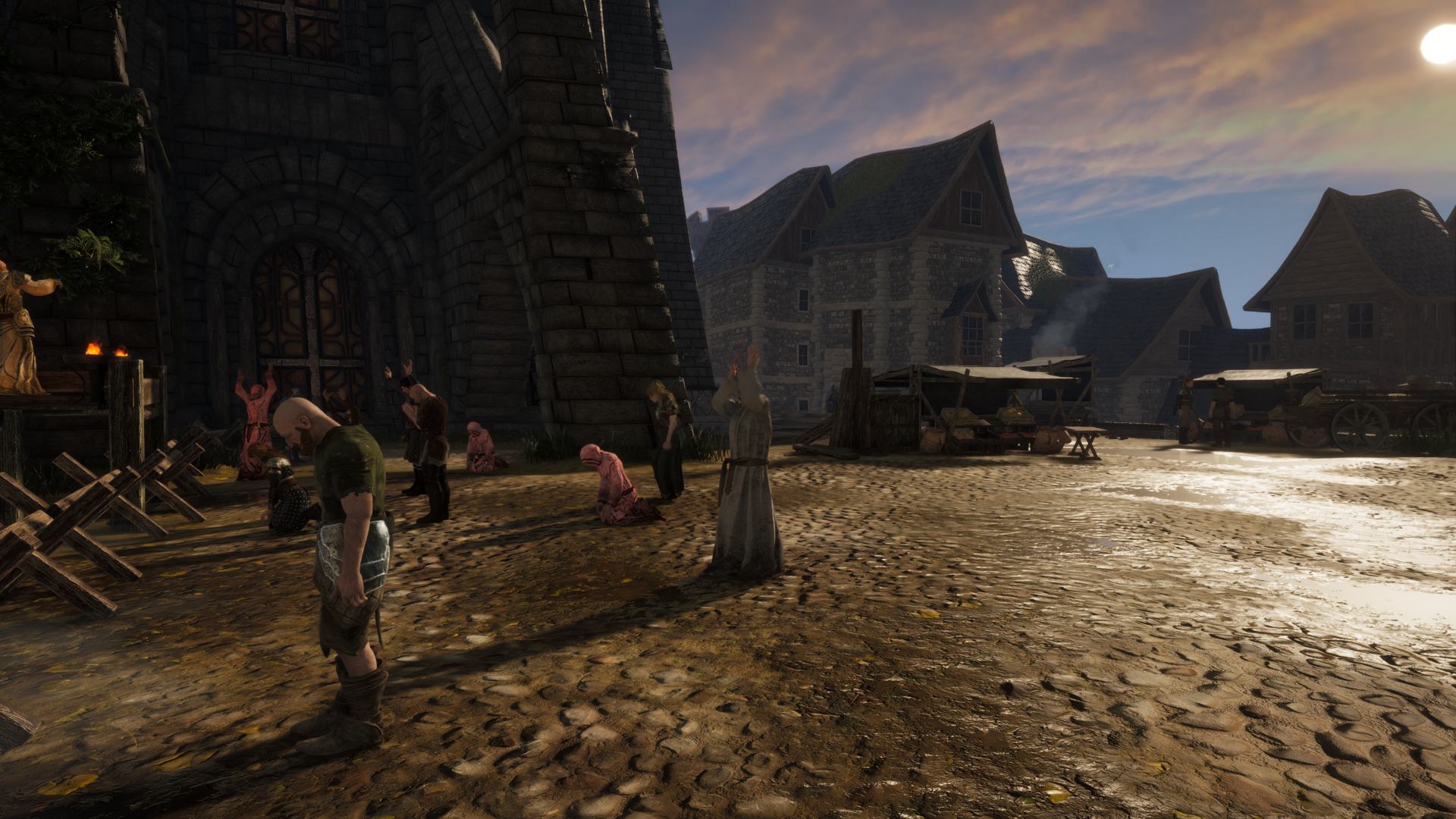 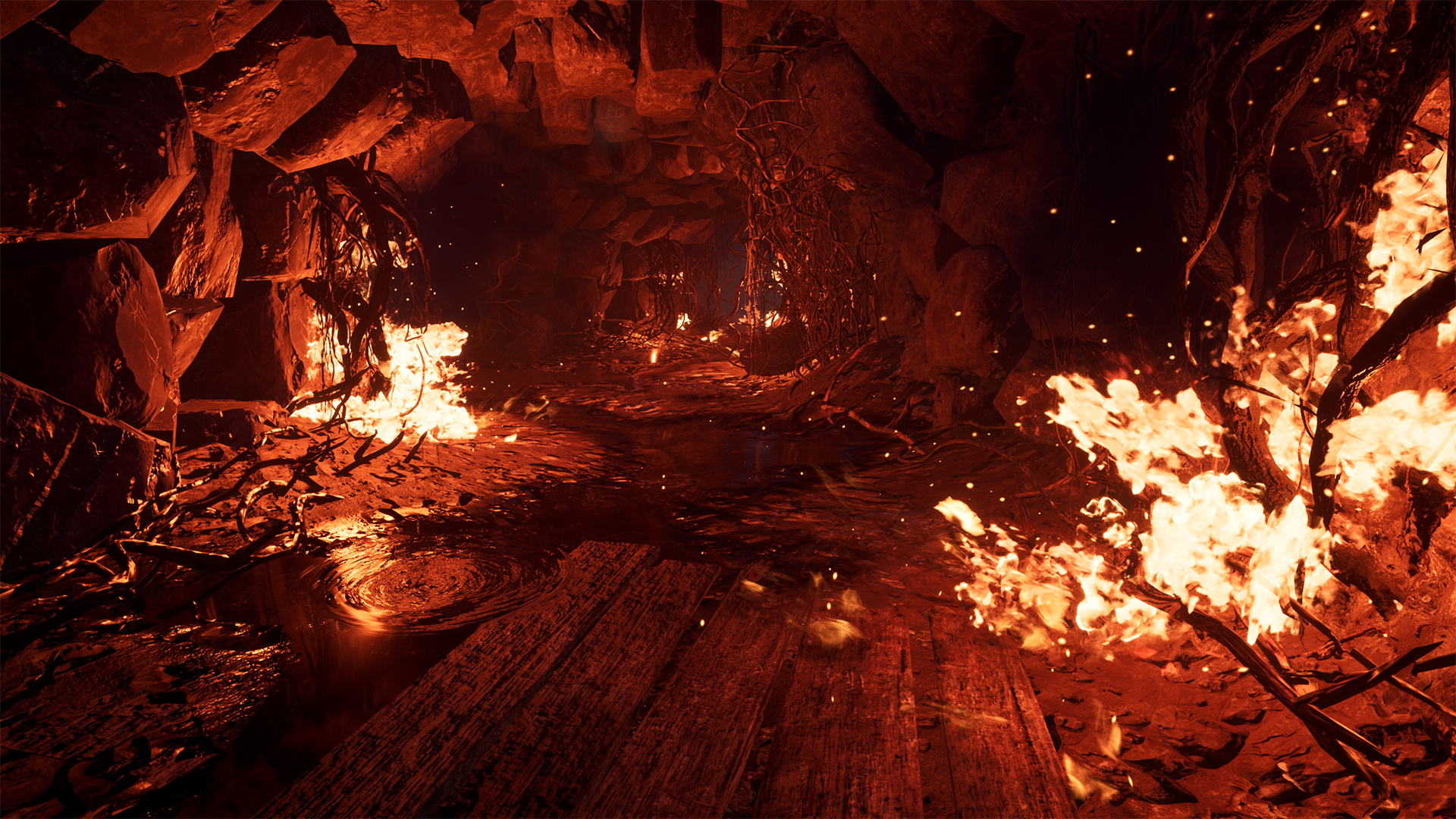 The screenshots were snapped from in-editor, but they’re a target render for what they want the game to look like on PC at runtime.

Another moderator hopped in to quell some of the animosity that was circulating throughout the thread and the community surrounding the downgrade, with phimseto telling gamers that for now everyone needs to keep cooler heads as they work on the patch to fix the downgrades…

“[…] We certainly get the frustration for some toward us and about the game, but there’s a bit too much acrimony going on between players who are effectively on the same team – fans of The Bard’s Tale series. We’ll keep updating on this matter when we have something to say, though at this point I would imagine the next update it is the patch we mentioned yesterday.”

They didn’t give a timetable on when the patch would arrive, but it’s going to be the next big patch for the game.

Presumably the patch may arrive with the physical release of The Bard’s Tale Director’s Cut on Xbox One and PS4, which is set to launch on September 6th for $39.99 in Europe. Oftentimes physical launches come with software updates.

The physical version will come with a poster map, and some in-game items that include a fire horn, Kael’s axe, red boots, and a Bardic Brian Skin and booty.

The digital version of The Bard’s Tale IV: Director’s Cut is currently available right now for Xbox Game Pass, on the PlayStation Store for PS4, and digitally on PC. As mentioned, the retail edition will be available in Europe starting September 6th, and it will arrive in North America starting October 11th.

(Thanks for the news tip dostunuz)