Ironward announced that The Red Solstice 2: Survivors is prepping to enter into alpha testing soon, and players are encouraged to sign-up to be some of the first to take part in the testing phase.

To commemorate the announcement, they released a new in-engine cinematic trailer, featuring the kind of rip-roaring, hard-nosed action that games have come to expect from the real-time, cooperative strategy game.

The trailer centers around a small group of soldiers sent in to rescue a survivor as alien monsters swarm on their position. As they defend the survivor while he makes his way to the dropship, the soldiers mow down hordes of the enemies before staring fate down the barrel of their mini-gun.

This is actually a solid representation of what the actual gameplay is like in a game such as The Red Solstice.

The story of the game is themed around mankind being wiped out by a deadly virus, and the only way to survive is to find a cure, which means capturing mutants for research purposes and attempting to find a way to reverse the fate of humans.

Players will command a squad of up to eight soldiers as they attempt to investigate, eradicate and escape from tightly compact areas filled with monsters.

The highlight of The Red Solstice is that it can be played with up to eight players in cooperative multiplayer modes, where each player controls their own character in a real-time strategy-esque setup. 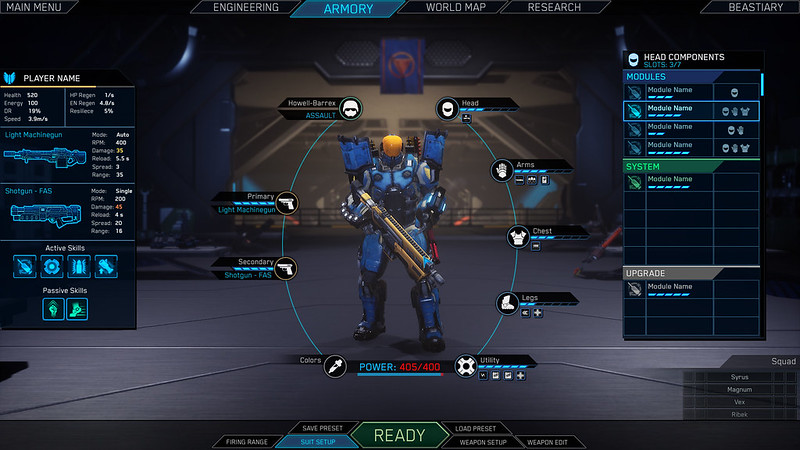 As you progress through the game, capture mutants, research new technologies and advance your equipment, you’ll also have to deal with increasingly challenging levels, highly dangerous species, and environments that will force you to get tactical or die.

They overhauled many aspects of the game, including a more detailed armory customization system where players are able to modify their weapons, armor modules and upgrades, not unlike XCOM.