Kuso-Otoko announced that the lewd, cyberpunk roguelite called Uragoner will be launching soon via Patreon. Those who have backed the game’s developers will receive a digital copy of the game when it becomes available.

At the moment, Kuso-Otoko and the rest of Uragon Games are working hard to get the game into a playable state so that can get a demo up and out to backers as soon as possible. To help hold over anxious gamers a brand new trailer was let loose to give gamers an idea of how the turn-based combat operates, what the perma-death system is like, and what you can expect from those frisky moments with your recruitable waifus.

You can check out the near two minute trailer below.

The core of the game centers around managing your team of waifus as they battle through a cyberpunk city where your mercenary team of mouthwatering operatives are sent in to either retrieve data or take out a foe.

You’ll need to manage your inventory system and equipment for each operative, as well as upgrade them after successfully completing each mission. In between each mission you’ll be able to increase your their abilities and even take an opportunity to get closer to each of the hotties on your team. 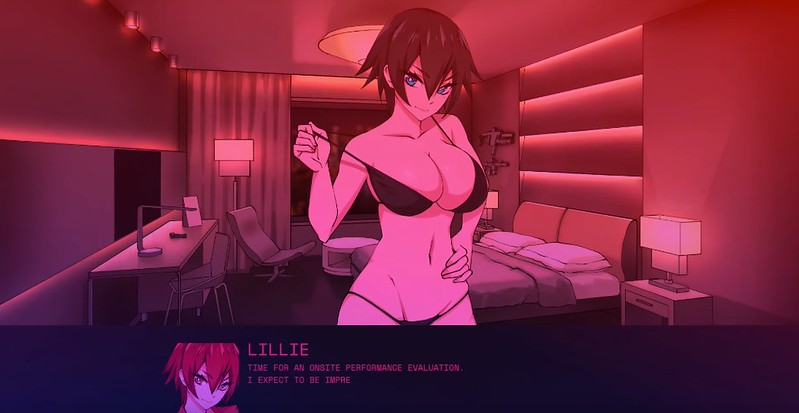 In addition to the turn-based combat segments, there are visual novel-style dating sim segments where you can increase your affinity with each of the girls on your team.

The lewd strategy title is aiming to bring a mixture of actual hardcore gameplay with hardcore dating sim mechanics. It’s rare we get H-games with the kind of the quality you would normally find from standard titles, but Uragon Games are hoping to bring that mixture to life with all the sugar and spice that makes interactive entertainment such a delectably devilish pastime.

In combination with the upcoming release of Subverse, it appears as if fans of H-games are in for some special treats.

If you would like to contribute to the cause or keep up to date on when Uragoner releases, you can do so by visiting the Uragon Games Patreon page.

(Thanks for the news tip Desert)

With Fans! That Time I Got Reincarnated As A Slime: Milim 1: 7 Scale PVC Figure