While Blizzard may have announced a reduction in the penalty they issued to blitzchung and the commentary team when the player made a post-game comment saying “Liberate Hong Kong. The revolution of our time!”, they’re still running damage control in an attempt to reduce the chatter over the Hong Kong protests. Funnily enough, as Mei has been adopted by the Hong Kong protestors, one of the statues from the Gear Store has been removed, but no explanation has been given.

Gamers noticed that they’re unable to pre-purchase or pre-order the expensive statue from the Gear Shop in any capacity.

Blizzard announced the pre-orders back on August 30th, 2019 via a tweet, but if you follow the link to the store page [backup] it just redirects you to the search page showing various collectible items for Mei, such as the Funko Mei figurine and the plushie, but the $175 statue is no longer available.

Nothing can stop Mei!

Pre-order your statue today from the Blizzard Gear store.

You can actually search up archives of the exact same link and it will direct you to the actual store page where the statue used to be available.

An archive from September 1st, 2019 shows that the Mei statue was still available for pre-purchase last month, but now it’s gone.

If you search up “Mei” and “Overwatch” in the Gear Store search tab, only six items are brought up, none of which includes the $175 statue. 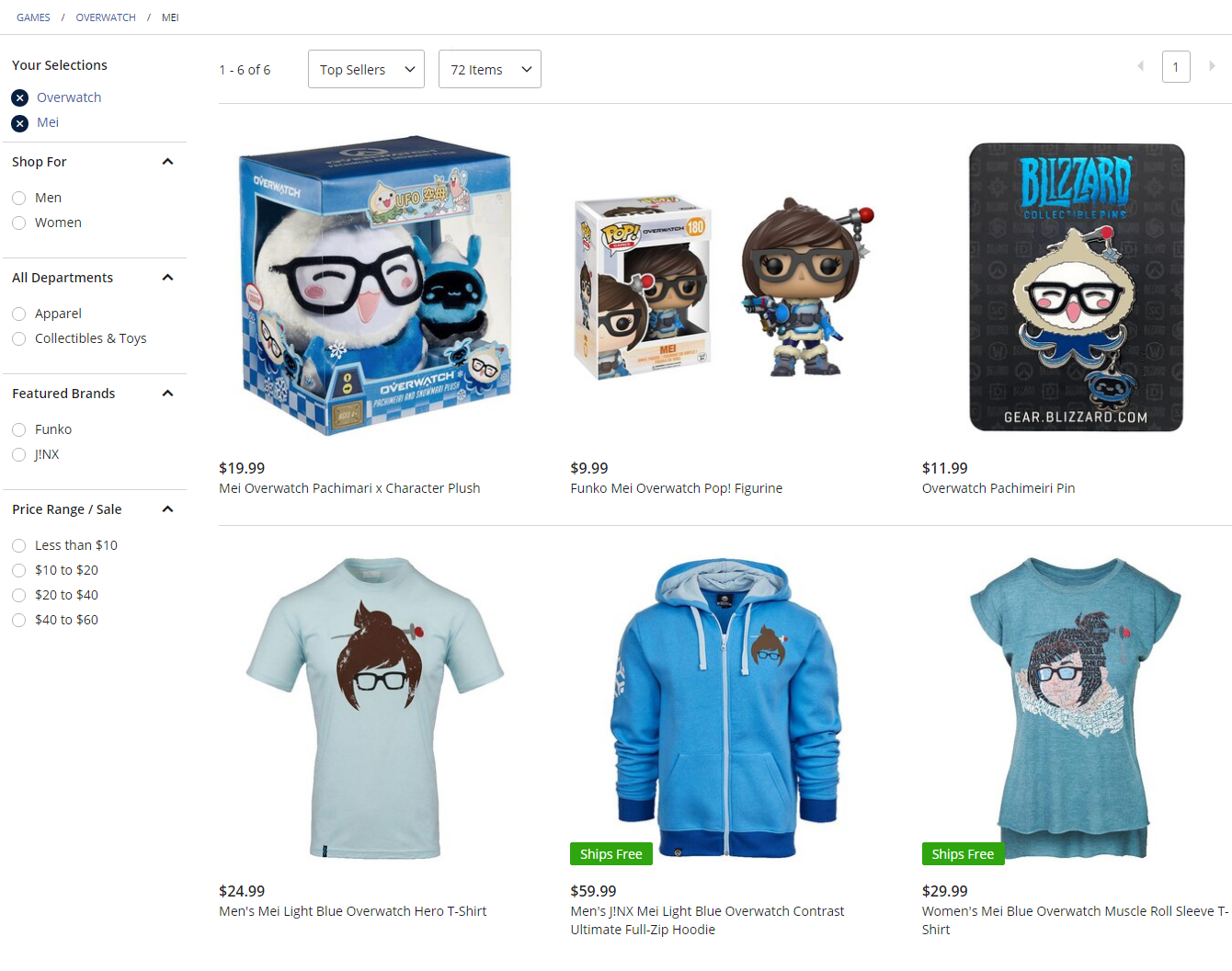 Blizzard didn’t make any mention about why the statue is removed from the search, or why the page has been removed altogether.

A thread over on /r/PCGaming sees plenty of the residents claiming – without evidence, of course – that Blizzard likely removed the pre-order/pre-purchase page because the statue likely sold out.

Even on the Gear Store support page they don’t say anything about removing items that are sold out, which states…

Also, if an item is almost gone they literally let you know with a tag on the item page. 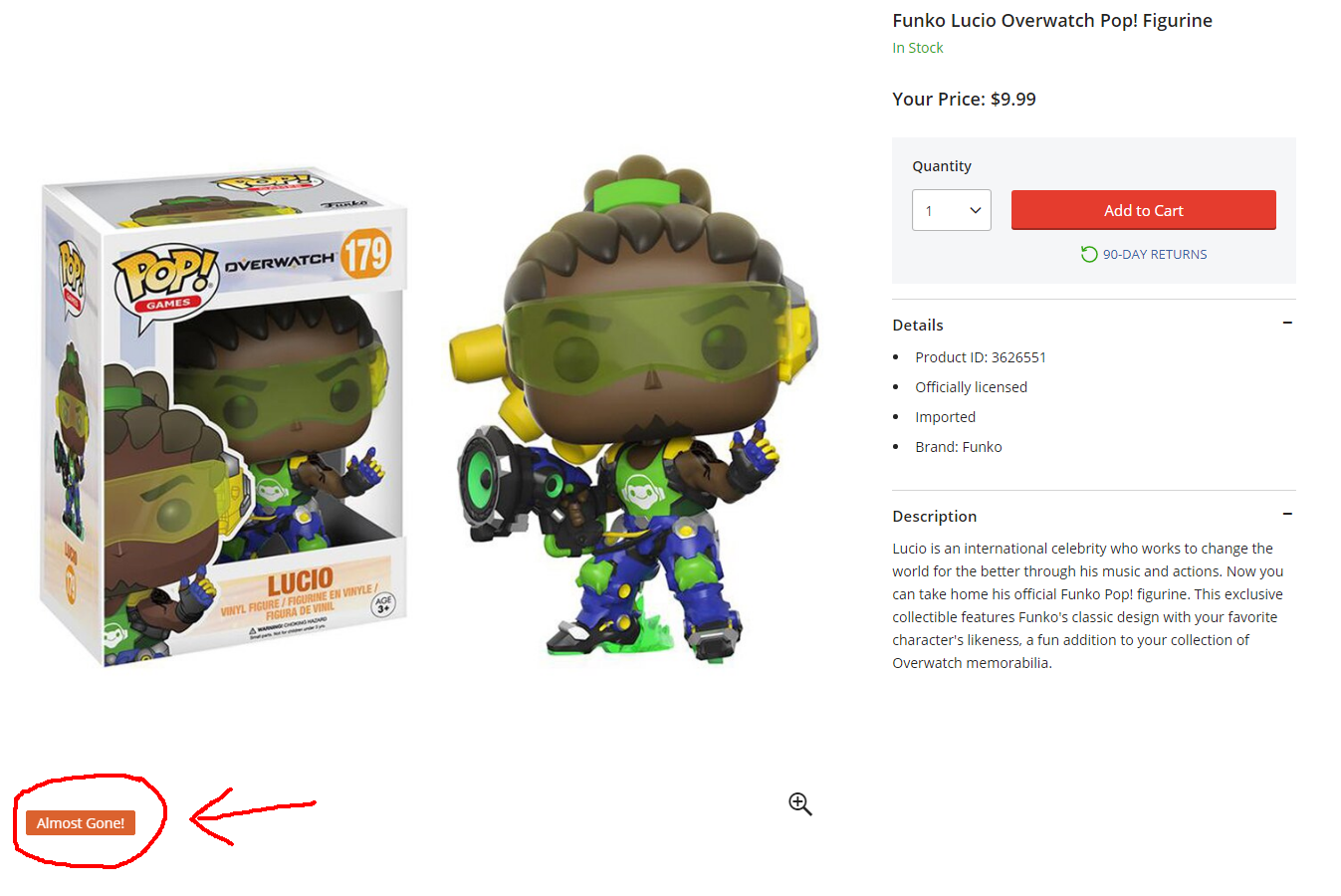 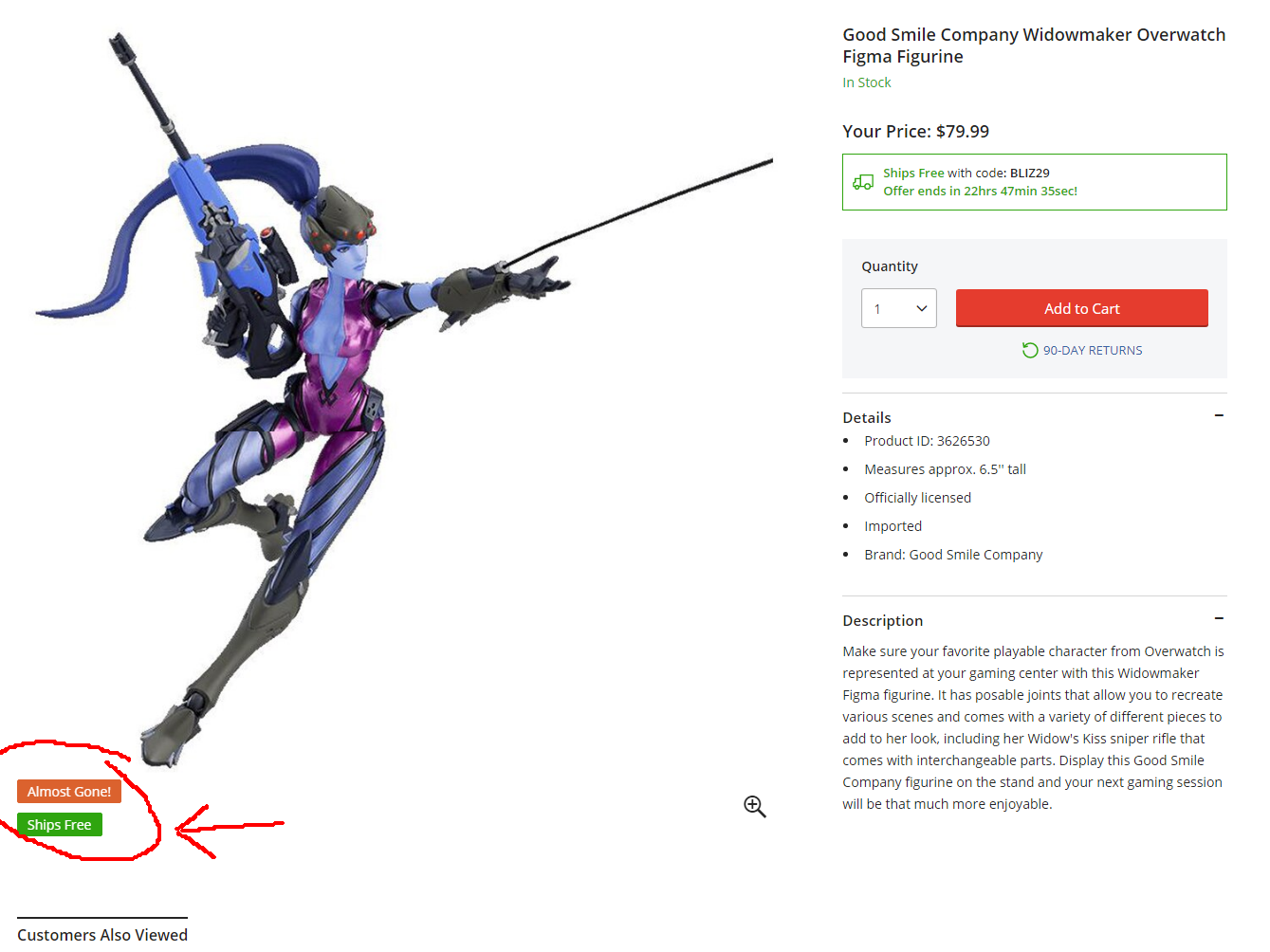 The Mei statue didn’t receive a notice, a label, or any sort of indication that it was “almost gone” or sold out. It was simply removed from the store, with any product listings redirecting back to the search page for Mei.

Some people began trolling Blizzard on their Twitter account, broadcasting that Mei has become a symbol of hope and freedom for the protestors in Hong Kong.

Blizzard: Nothing can stop Mei.

However, some people pointed out that Blizzard also removed Lucio’s $175 statue from the Gear Shop, too.

It wasn’t. and if that was the case then what about Lucio his is also gone?

A web cache from October 8th, 2019 shows that the Lucio statue was previously available for pre-order, but not anymore.

It’s not entirely clear why the statues have gone missing, and why they were removed shortly before their fourth quarter launch.

Some speculate that Blizzard is retooling the statues. Others think that it may be due to Mei being adopted by the Hong Kong protestors, as depicted in the image below.

Good morning, fam. We did it. You absolute mad geniuses.

HK Mei is now on local news in Hong Kong. Overwatch is now a symbol of the rebellion. #FreeHongKong #BoycottBlizzard #BoycottBlizard pic.twitter.com/DSoDMQwwVA

However, if Mei being a symbol of freedom for Hong Kongers was such a big issue for Blizzard, why not remove all of her merchandise from the Gear Store? And furthermore, why remove Lucio’s statue, too?