Yuke’s rendition of D3 Publisher’s Earth Defense Force: Iron Rain wasn’t well received by the Western audience, despite the game being designed to tackle the bug invasion with a more “serious” tone. The limitations on the gameplay and removal of some key features made it far less liked than previous entries in the series. Nevertheless, for the people who purchased a copy of Earth Defense Force: Iron Rain, there are some cheats available to make the gameplay experience more… palatable.

The first set of cheats is available as a free cheat table for the Cheat Engine. You can download it from over on Fearless Revolution.

Under the weapon, items, and equipment edit you also have options on what sort of damage output your weapon does, how much ammo it has, and what the fire and charge rate are.

You can modify both your first and second slotted weapon, along with your PA-Gear. Both item slots can also be modified and maxed out, along with being able to manually modify the in-game resolution via the “Game Options”.

There’s a second cheat trainer available that makes it easier to get a handle on if you don’t want to use the Cheat Engine. You can grab it from over on MegaDev.info.

You get more options than what’s present in the cheat table, but the cheat table will likely stay updated so long as people retain an interest in the game.

The good part about the MegaDev trainer is that it makes it easy to boot up and cheat within the game. The downside is that only some of the cheats are free. Namely, the unlimited consumables is free, along with the easy blue and red gem cheats, and the movement speed cheats. Those would be useful enough to get you through most of the levels without any problems, but if you began to have trouble with some of the levels or bosses, the other cheats would require a premium membership. 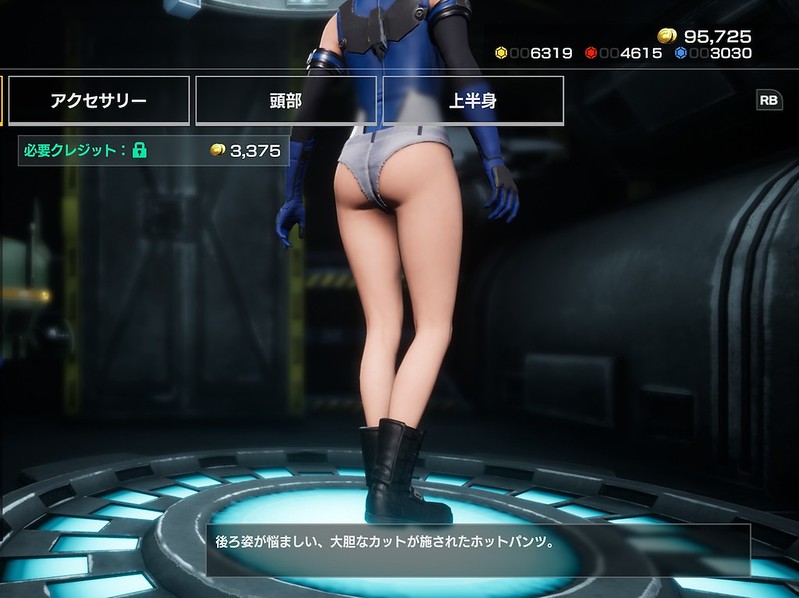 There are also complaints about mouse and keyboard glitches, network instability issues, and some texture resolution problems.

On the upside, the character customization allows you to make some fairly respectable waifus, and maybe with a bit more tender, love, and care, Earth Defense Force: Iron Rain 2 might turn out to be a much better experience.

The original Earth Defense Force: Iron Rain is available right now on the Steam store for PC, or available digitally or physically for the PS4.