We’ve reached a point in time where companies proudly boasting about not censoring or ruining the lives of gamers is now considered newsworthy. It’s a sad indictment to how far off the beaten path of freedom our society has traveled. Nevertheless, Epic Games CEO, Tim Sweeney, made it known that they won’t be punishing Fortnite players or e-sports competitors for supporting the liberation of Hong Kong.

Epic sent a statement to The Verge, where it reads…

“Epic supports everyone’s right to express their views on politics and human rights. We wouldn’t ban or punish a Fortnite player or content creator for speaking on these topics,” 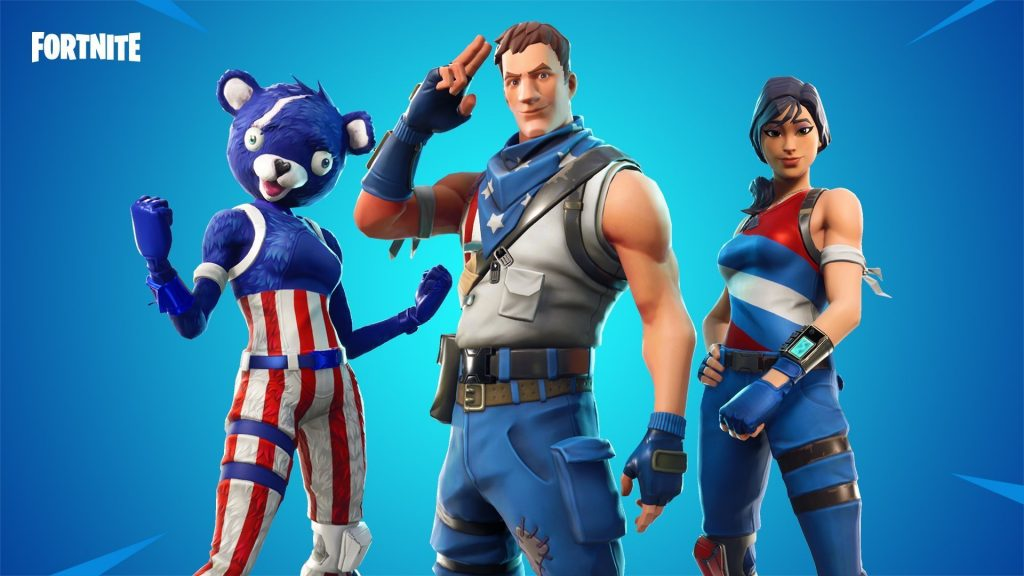 This comes after Blizzard suspended Hong Kong Hearthstone champion Blitzchung from competing in the e-sports league for an entire year and rescinded all of his winnings after he yelled out “Liberate Hong Kong!” in a post-match interview.

Moreover, Blizzard’s antics has actually resulted in a pushback from the community, where they co-opted Mei from Overwatch to use her as a symbol of freedom for the Hong Kong protests.

Epic Games founder and CEO, Tim Sweeney, took advantage of Blizzard’s mistake to broadcast his company’s support for freedom of speech. However, not everyone was buying it, and questioned if Sweeney was sincere. He assured them that he was.

The thread also took aim at Sweeney and Epic Games for having ties to Tencent, which in turn has ties to the PRC State party.

Sweeney rebutted the accusations that China had Epic strung up like a puppet, similar to how Victoria Beckham has David strung up by the short and curlies.

Epic is a US company and I’m the controlling shareholder. Tencent is an approximately 40% shareholder, and there are many other shareholders including employees and investors.

Yes, absolutely. That will never happen on my watch as the founder, CEO, and controlling shareholder.

Some people thought that Sweeney had paid The Verge for the puff piece about Epic not banning users for expressing their rights to freedom of speech, but Sweeney stated that they simply sent a statement after The Verge reached out for a comment following all of the negative news surrounding Blizzard courting Chinese censorship.

After the Blizzard story, The Verge contacted Epic asking what our policy was around political speech. We sent them that statement. They printed it.

Quite naturally, even with Sweeney defending Epic’s stance and trying to play up the face role during the censorship controversy, there were many others out there who weren’t quite buying it hook, line and sinker, especially with Epic’s very recent past history of poaching games from Steam while barely offering basic consumer-friendly options and tools on the Epic Games Store. That’s not even getting into the data-mining incident involving the Epic Games Store, which many feared would lead back to Tencent and/or the Chinese government getting a hold of user data.

One tweet above all seemed to sum up the general gist of how some people felt about Epic being a champion for freedom of speech.