LewdGamer spotted the news from an update made over on the Kickstarter page back on September 26th, 2019, where the production team notified backers what the hold up was regarding funding.

In the update, Push explained…

“On 20th September, right around when we were expecting to receive the funds from Kickstarter, we got an email from the Kickstarter’s Trust and Safety team saying that they can’t process the payout in time because there were some Terms of Service concerns raised by their payment processor, Stripe. They also mentioned that Kickstarter is currently negotiating with them to clear our project of Stripe’s review. Additionally, Kickstarter will be holding our funds until this is issue resolved. Moreover, if Stripe doesn’t clear our project, it will be cancelled and the backer’s pledge will be refunded.

“It’s been a week since then and we’ve sent them countless emails, but their support team has ignored us totally up until now and has not replied to us. They have not provided us with any new information, nor informed us when the funds will be potentially sent to us. So right now we are completely in the dark, and have no information on when the funds will be sent to us, or if it will be sent to us at all. “

Since they haven’t received the funds they can’t begin production. 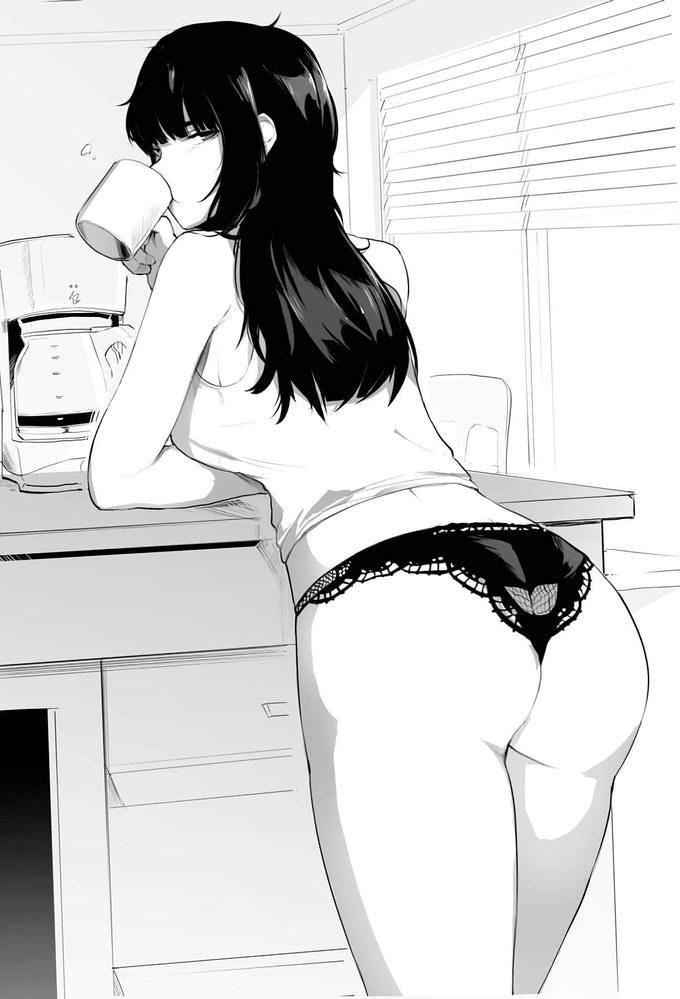 This issue has persisted for an entire month.

Push posted an update on October 5th, 2019 indicating that they’ve e-mailed Kickstarter multiple times with no reply since September.

We’ve been trying to contact @kickstarter for the last 8 days, while they continue to neglect us and not give us any updates on the situation, nor tell us what’s going on. https://t.co/wnYmNC8Ynz pic.twitter.com/cIQqQ4CnQh

They tried rallying their backers to get in contact with Kickstarter to get the processing moving at some point, but so far when backers have reached out to Kickstarter they’ve only been told that the crowdfunding platform is working with Stripe to get the funds to Push Publication.

Superbacker Christopher Ritchie shared an e-mail from Kickstarter, where they reportedly told him…

“Happy to clarify. Yes, this is correct, we ran into an issue and are working with the project creator to ensure the funds get to their bank account ASAP.”

So far the project is stuck in limbo until the funds finally transfer over, which means no Project New Life for the time being.

If Kickstarter doesn’t follow through with the payment, it’s possible that Push and Lynus could head to IndieGoGo.

Hopefully Push Publication is already looking into other crowdfunding alternatives in case Kickstarter does decide to indefinitely withhold funds or refund backers.