Square Enix and Crystal Dynamics released a new gameplay trailer for Marvel’s Avengers, detailing what the gameplay is like and how the game works. The trailer is only three minutes long, but it gives you an idea of what the combat is like and how it is playing some of the different characters.

The trailer highlights the game’s leveling mechanics, the gear pieces, and the different costumes you can unlock as you progress through the game.

The gear pieces work very similar to the gem upgrades in Marvel Ultimate Alliance 3, where you can unlock new missions for each character and upgrade them that way. 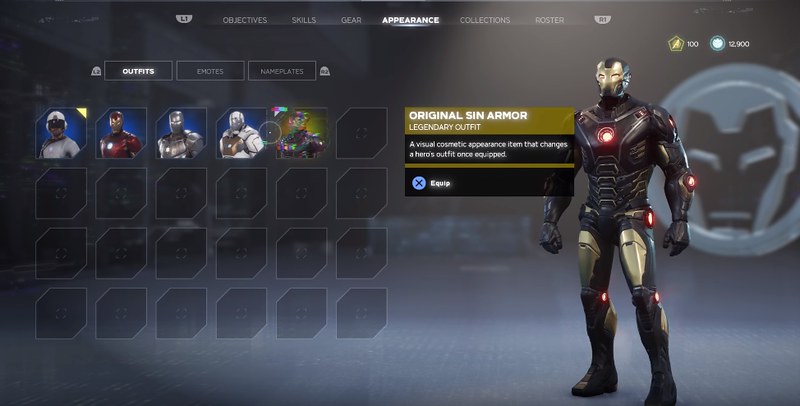 Some of the levels allow for platforming antics, while other levels are straight-through beat-’em-up missions.

The game doesn’t look all that fun right now, and they haven’t showcased enough to warrant any semblance of excitement on my end.

It feels like a more “cinematic” version of Marvel Ultimate Alliance but without any of the fun-filled gameplay that comes with it. While the animations for a character like Black Widow look good, how many times can you see her perform the exact same takedown a dozen times throughout a level before it becomes boring and trite? That’s not to mention that no Marvel fan wants to play as Ms. Marvel throughout majority of the game. Talk about a total letdown.

Anyway, Marvel’s Avengers is due for release on May 15th, 2020 for home consoles.