On the heels of Playstation’s 7.0 update Sony has announced it is removing Facebook integration from the Playstation 4.

Users can expect the integrations removal to no longer allow them to share images, video, or other activities from their Playstation 4 to their Facebook accounts. Additionally users will no longer be able to find their Facebook friends easily on Playstation Network, nor will they be able to import their user profile picture from Facebook. 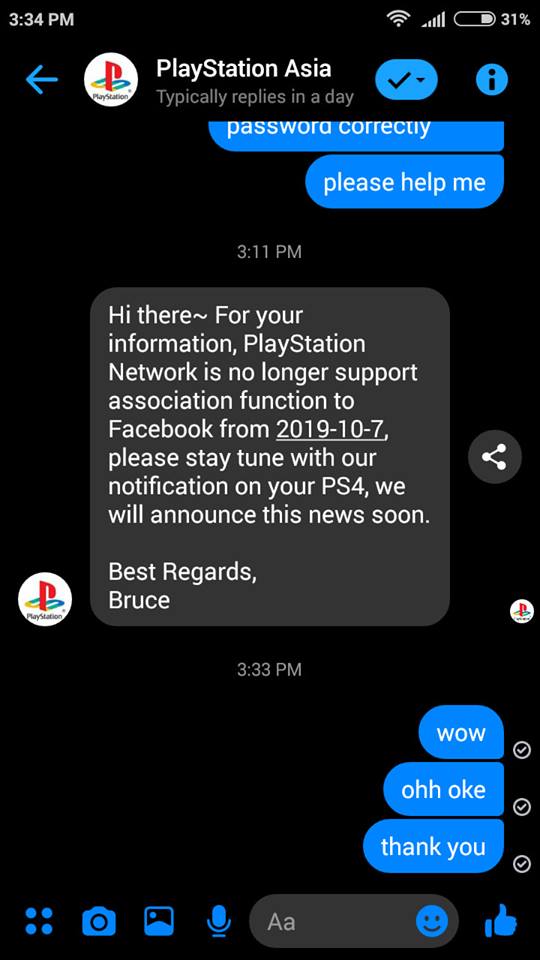 Facebook has returned Kotaku’s request for a statement when the outlet reached out to the social media platform. In the comment it is revealed the integration is being removed over a contractual dispute between Sony and Facebook that the two companies are working out. That hopefully the integration will return shortly.

“We’re working with Sony to finalize an updated contract designed to improve the Facebook integration on PlayStation. While these discussions are in progress, Facebook features will not be available on PlayStation 4. We hope to bring these features back as soon as our teams reach agreement.”

As for the nature of the dispute, some have speculated it involves how Facebook will be handling user data after their privacy violation and subsequent agreement with the Federal Trade Commission. The short of the story is Facebook was handing over data to third party companies including those that helped President Donald Trump get elected. A secondary issue involved the sheer volume of the data being shared amongst Silicon Valley Companies of their users that basically made Silicon Valley the nations second NSA.

Now the company is overhauling how data is shared openly and is creating an entirely new API. One of the major adjustments is partner access to friend data has been revoked. How the new information is being shared now and the scope of the information is likely the cause of the current contract dispute between the two companies.