Some backers of Shenmue 3 have expressed disappointment with the Kickstarter case for the PS4 version of the game. They’ve compared it to the retail editions sold at brick and mortar stores like Walmart. This is in contrast to the steelbook edition being sold at retailers like Best Buy, which features a specially engraved steel case with some striking artwork on the cover.

One of the backers e-mailed over the screenshots of the PS4 case after they were unable to get a refund for the console version of the game (viz., only PC gamers were allowed to get refunds). The case is a standard blue box with the title of Shenmue 3 on the front, along with the Ys Net logo at the bottom and Deep Silver over in the corner… just the same as the other standard retail editions.

You can see the comparison below, with the Walmart version on the right and the PS4 version provided by Fangamer on the left. 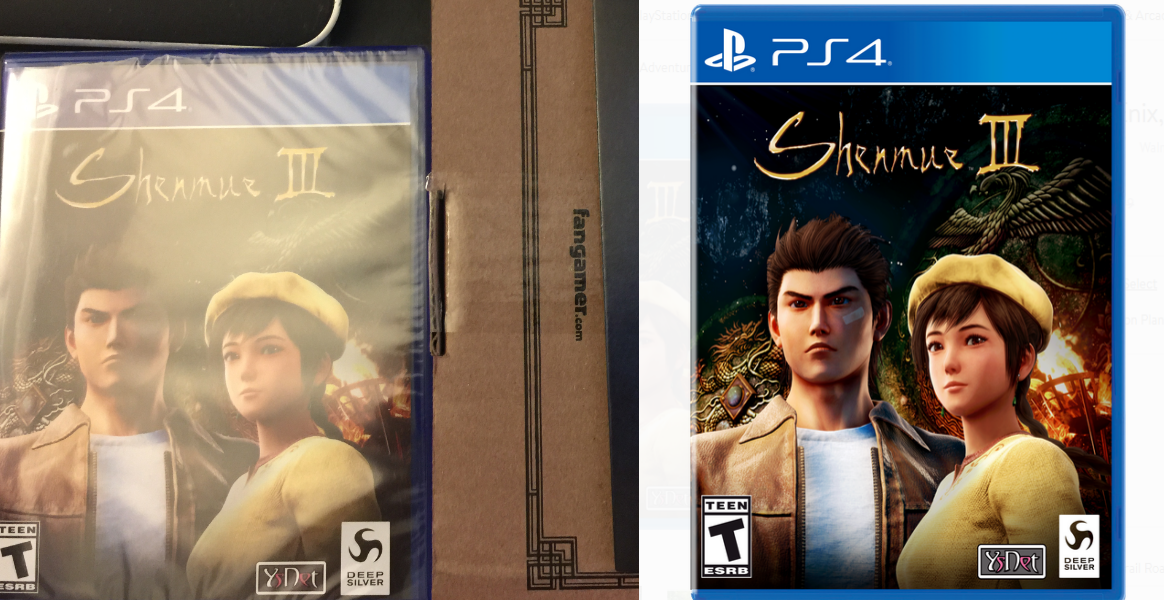 So what’s the issue? Well, according to one backer they expected a little bit more.

The backer explained via e-mail what the actual issue was, writing…

“[…] Here is the kick in the balls. The case is just the same as the bog standard version you can get at wall-mart. The only thing special about it is that it has a cardboard sleeve. Its not even a good cardboard sleeve that you could side load like the pictures on the kickstarter had, its just an over the top slide on cover of thin cardboard like on those cheap 5 dollar alt cover slipcovers on walmart bargain dvds.

“If You had Pre purchased the game from BEST BUY you got a cool steal book, and best buy has the game on sale for 34.99. And you got bonus preorder DLC. […]

“So no way to tell your copy of the game was a backer version, no number copy cert or anything. So you get no added value for being a backer, and everyone else gets the game for cheaper with more content. [sic]”

Both the retail copy and the backer copy of the PS4 version are identical.

However, the real kicker is that If you go over to the Best Buy page for the limited edition Scanavo steelbook case for Shenmue 3, you’ll see that it’s of vastly superior quality to the one provided to backers who put their money down to help fund the game back in 2015. 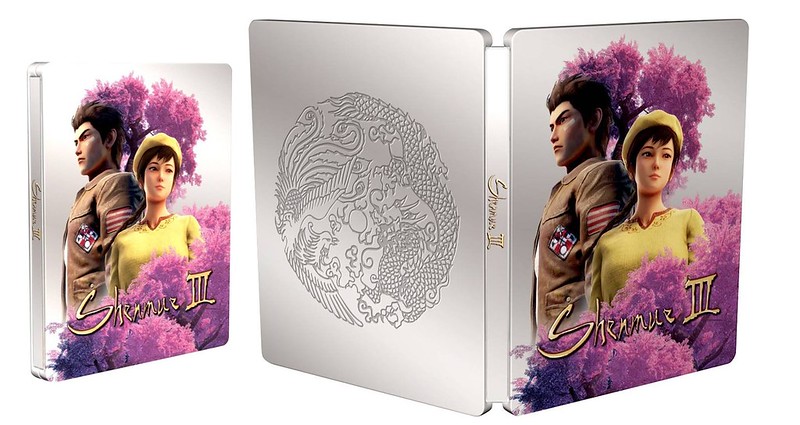 The funny thing about it is that game journalists can’t use the excuse that backers are being “entitled”, because without their $6.3 million funded via Kickstarter, Shenmue 3 wouldn’t even exist.

The game is due to drop for everyone starting November 19th. The game will be available exclusively on the Epic Games Store for PC for a year as a timed exclusive, and it will also be available both digitally and physically at retail outlets for the PS4.

(Thanks for the news tip Brad)