Prior to launch numerous outlets were already asking what everyone was thinking: Who is Stadia for anyway? Hardcore gamers already have a healthy setup with a high end PC or consoles. If they wanted them they already owned any of the  limited number of older titles Stadia was launching with on their other devices.

Casual gamers don’t invest in expensive data plans required to run Stadia nor was Stadia’s pay for the service and then full price on older games going to draw them in. Most of the games on Stadia’s service are not pick up and go like the mobile market enjoys as time savors, so they were out of the question. Nor was there a huge market that could afford, run, and then also want Stadia’s service, as pointed out by YouTuber YongYea.

To no one’s surprise the results are in and according to Jason Schreier, lower than anticipated pre-orders has put the Stadia in the territory of Monumental Flop.

Google’s solution is to setup studios to develop first party titles, but with Google’s agenda driven mentality the only thing that is going to be filled by those games is our Get Woke Go Broke Master List.

I don’t think Google is going to give up on Stadia that quickly — they’re building multiple game studios as we speak — but it was always asinine to think they could sell games at full price on this thing. Need to pivot, even if it means losing some of the biggest AAA games

Google Stadia is out today, and it already looks like a monumental flop. (I heard from one person involved that preorders were below expectations.) Question is, will they eventually stop trying to sell games and switch to an all-you-can-eat subscription model? Or just let it die?

I don’t think Google is going to give up on Stadia that quickly — they’re building multiple game studios as we speak — but it was always asinine to think they could sell games at full price on this thing. Need to pivot, even if it means losing some of the biggest AAA games

Setting aside cynicism, there is no logistical means for first party titles to save the Stadia. Without even factoring in design decisions that need to be free of progressive ideology to appeal to the hardcore audience that Google needs to adopt the Stadia; development time for the titles is 2-3 years.

Unless Google’s plan is to churn out short or shovelware titles, by the time the first game they’ve developed launches for the Stadia the Stadia might already be resting in the Google Graveyard https://killedbygoogle.com/. 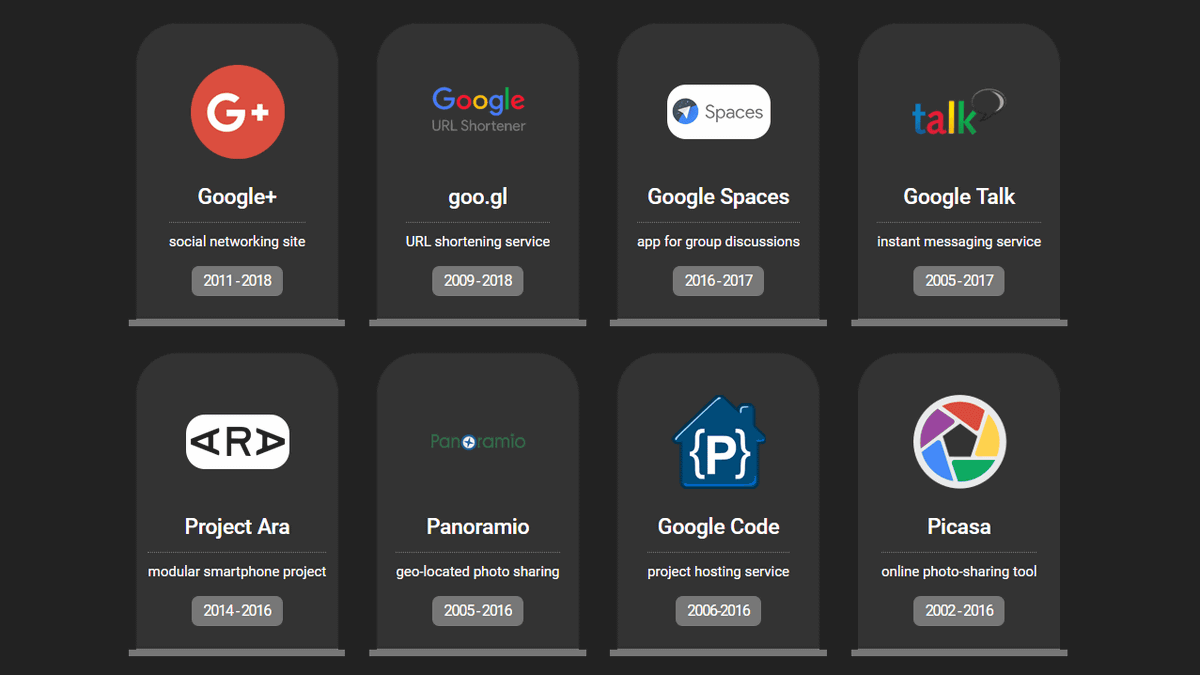 In order for Stadia to survive long enough for whatever first party title they manage to concoct to save it the service will need to run smoother than a politician’s time with the police. For those curious how well that’s going one reviewer summed up Stadia with a short gif.

here is my Google Stadia review in one GIF.

this is on The Washington Post’s Gigabit Ethernet last week. pic.twitter.com/qexEv6vyUD

Many outlets even as they attempt to put a positive spin on Stadia report similar input lag and periods of severe framerate declines unrelated to their own internet capacity.

Forbe’s review of Stadia being the most condemning reporting lag spike so bad they killed the reviewer repeatedly. Audio lag spikes destroying the majesty of cinematics. Even when games were functional they didn’t feel as “tight” as they did on consoles owing to the milliseconds of reaction lag.

That is a relatable issue. There have been numerous times when I’ve had issues with my Playstation that have forced me to ensure my TV didn’t have a digital filter on that is known to cause input lag. It’s never enough to destroy your experience, but enough that it will neuter your reaction capacity. In games where a faction of a second makes all the difference between jumping up and down going in glorious victory and grumbling as you reload it makes all the difference in the world.

If all that wasn’t bad enough graphics are significantly downgraded from their console competition. Consumers are literally paying to play an inferior version of the game at full price and they don’t even get to own the product they paid for. That does not bode well for the future of the product.

Oh my lord, Red Dead Redemption 2 on PC looks so bad on Stadia.

It’s absolutely no contest compared to the Xbox One X and it only uses 44% of the pixel count. Apparently Stadia is 80% faster than XB1X and yet it only runs at 1440p and 30FPS. pic.twitter.com/l2BkRnzaMX

Especially when it’s direct competition Playstation Now offers an improved service and hundreds of games with many available for direct download rather than having to rely on Now’s servers, or Microsoft’s soon to be released xCloud service which already has 50 games that you can play for a subscription price.

Alternatively you can just buy Microsoft’s game pass and have access to hundreds of titles on the Xbox One and PC which comes right partnered with EA Access for a month, 3 months of discord Nitro, and 6 months of Spotify premium at only a dollar for three months and $15 a month thereafter.

Then there are services like Gamefly where for a monthly fee you can rent games for console and even buy used games at a price that makes Gamestop sweat nervously. PC users have access to Humble Bundle Monthly that offers a regular slew of fine titles each month. Month to month it varies in quality, but you typically get at least 1 game worth playing that covers the subscription cost.

Stadia having to compete with all those better services while offering a buggy occasionally broke product isn’t going to do well going forward. Not with word of mouth already spreading word the service doesn’t work as well as advertise and its critics were righter than they imagined. There simply is little hope for the Stadia going forward.