Saying Stadia has not had a successful launch is a criminally understated fact. Anything that could have gone wrong at this point has. Launch titles were overpriced and unexceptional yet still failed to meet the 4k promised by Google and were plagued with frequent input lag and audio de-syncing issues. Even with pre-orders way below expectations codes and units could not be sent out in a prompt fashion, as reported by YongYea.

Google, to solve the issue of a lack of great titles has announcement the formation of studios to develop first party titles. What was not announce was how new games coming out in 2-3 years will alleviate the issue in the short term.

Making matters only worse for Stadia is the upcoming launch of Microsoft’s competitor product, XCloud. Arriving as a subscription-based model, users will only be required to pay a monthly fee to have access to the library of games. Games that are available to be streamed or downloaded if the user so wishes to do so. 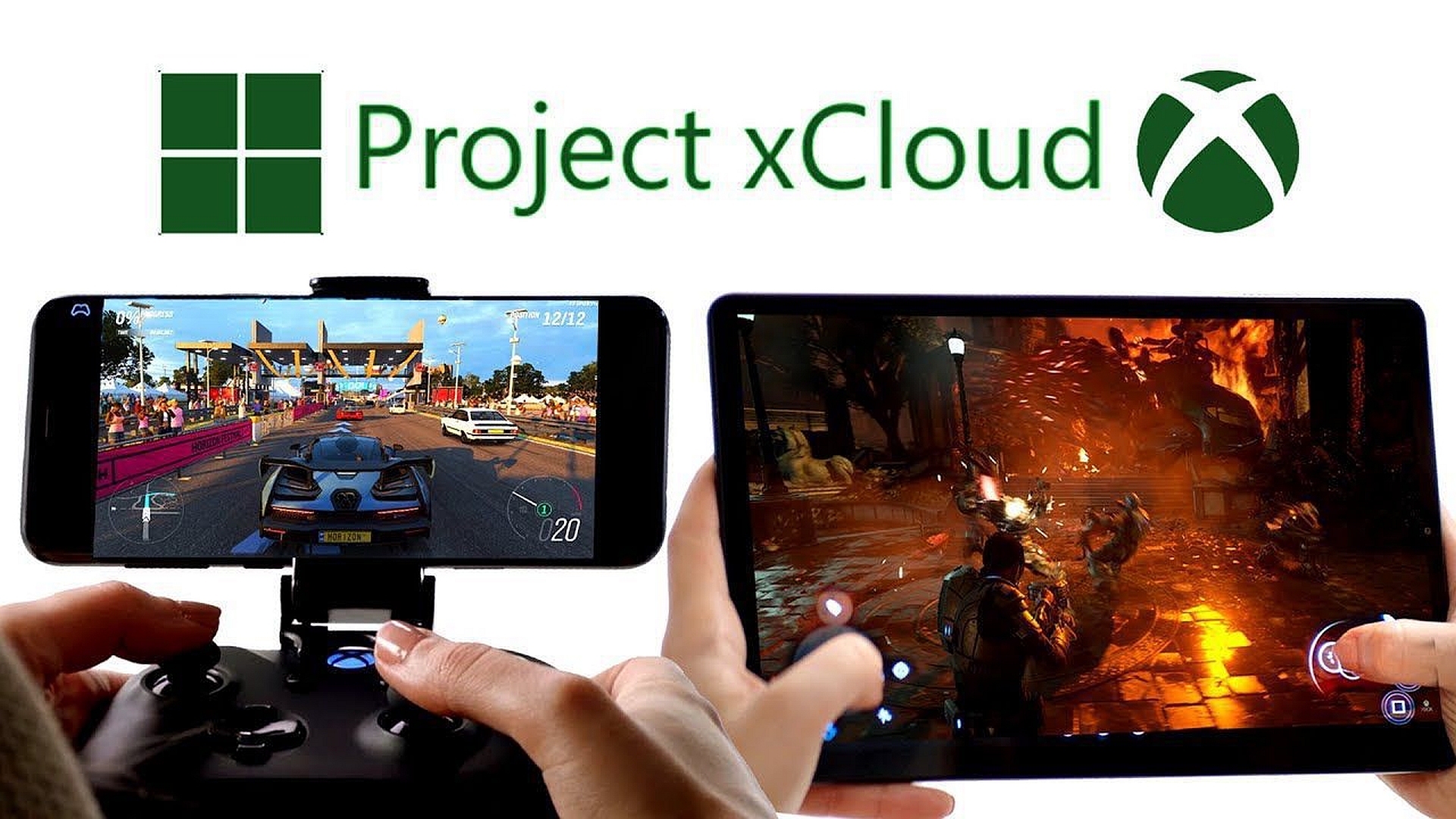 Any hopes that there is only up from here were shattered as user began reporting on Reddit that Stadia overheats and shuts down users Chromecast Ultras. Not only older models, but units that shipped out with Stadia service and running the latest service pack.

After a moderate amount of time running any game that Ultra is reported to seize up and shutdown without warning. With users reporting the unit is extremely hot to the touch when they go to unplug it.

One saving grace for the Stadia is the problem does not appear to originate as a result of the service, but as a result of the Chromecast Ultra being predisposed to overheating even when watching Netflix. That caveat will be of little value to users who had planned to use the Stadia with their Chromecast Ultras. Worse if the issue lies in the hardware a firmware or Stadia update will not easily resolve the issue as it appears to be purely design related.

Google was quick to address the issue and admit fault…oops sorry wrong timeline. What I meant to say was Google was quick to address how the issue had absolutely nothing to do with the Chromecast Ultra. That and they’re assured the problem must not exist because they didn’t discover it in testing after long sessions or so we can assume from their statement that reads more as damage control for the Chromecast and less as an indication they are taking the issue seriously.

Users promptly took to calling Google on their unhelpful statement while roasting the company’s non-response. 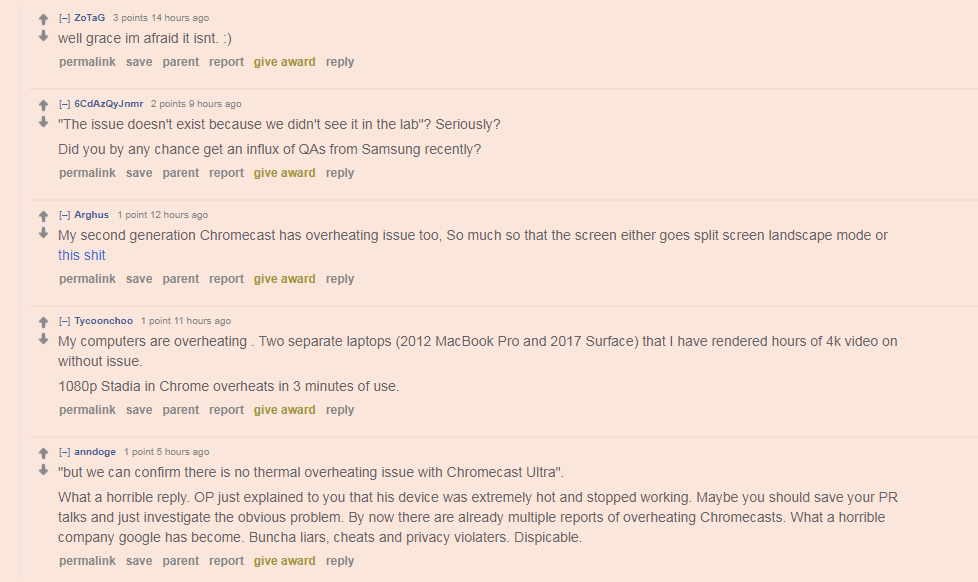 How much of a future can a product has that can’t even get hardware right or listen to their consumer feedback? Their response to the issue sounds as elitish as the company does when it is talking about progressive talking points to largely hide their utilization of cheap labor under visas and tax credits.

Stadia appears destined by the hands of fate itself for the Google Graveyard. The only place more extensive than our get woke go broke master list.