It’s easy to forget that during the early days of #GamerGate when people were still concerned about how the media portrayed the consumer revolt against media corruption, that Wikipedia played a huge part in the perception of the event. A lot of people who were looking up cursory information about it would land on the Wikipedia page only to discover that it was rife with misinformation and falsehoods that have been perpetuated to this very day.

Breitbart‘s T.D. Adler did a detailed breakdown of just where Wikipedia went wrong, why it continues to stay on the wrong path, and how it has impacted the visibility of certain movements and events in history through a distorted, agenda-driven lens. There’s a much lengthier breakdown of the egregious acts of Wikipedia outlined in a Medium piece, which covers the controversy surrounding Wikipedia and #GamerGate in greater detail. It was recently part of a press kit sent out to highlight and remind people about just how corrupt Wikipedia is when it comes to certain topics.

Nevertheless, the editorial recounts how the initial Wikipedia page, shortly after #GamerGate started, became a battleground, which led to the Arbitration Committee eventually stepping in January, 2015 to sanction certain editors and lock the page down so not just anyone could edit it.

Things continued to get worse as the media kept up a blitz of misinformation and fake news surrounding the event, which was reinforced by Wikipedia and their corrupt editors. Basically, as explained in the Breitbart piece, only “reliable sources” could be cited for the #GamerGate piece. So what was a “reliable source”? Well, it meant no blogs, no Right-wing sites, no primary sources (unless it was from Anita Sarkeesian, Zoe Quinn, or Brianna Wu), and no standard gaming websites unless they were Polygon, Kotaku, IGN, or any other Left-wing website that adhered to the harassment narrative peddled by the media.

The Breitbart piece also covers the hassle and confoundment surrounding the administration politics that affected the editors. 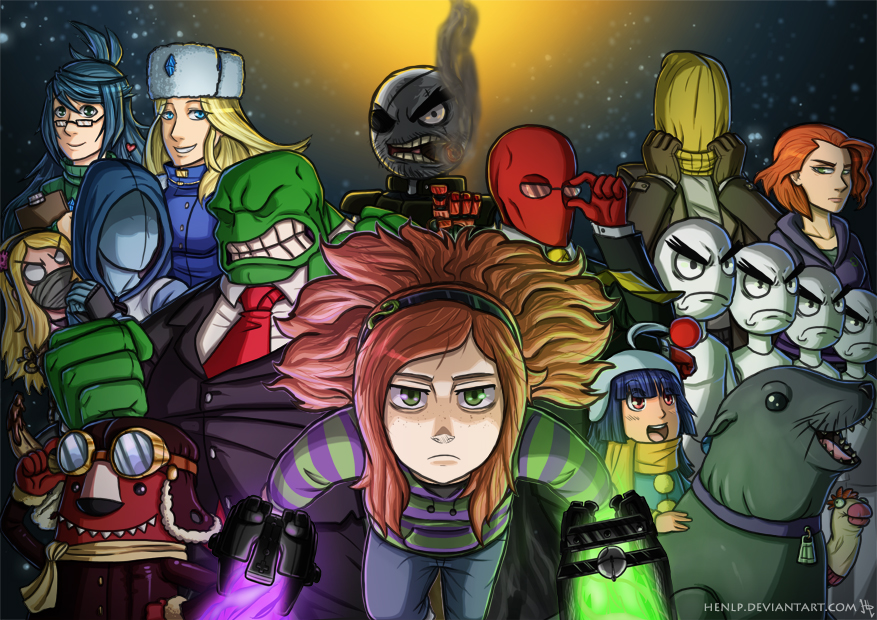 The article details some of the heavy movers and shakers that helped protect the corrupt editors who oversaw the #GamerGate article, as well as the paid groups that managed to get involved to disrupt any sort of factual presentation of the Wikipedia entry. There’s a link to an article from the Huffington Post about Ed Sussman, who was being paid by NBC and Axios, and had ties to working for the CEOs of Intel, Reddit, and CNN contributor Hilary Rosen. The Breitbart piece more directly points out how the group Sussman was associated with was paid to alter Wikipedia entries, along with the firm Beutler Ink, ran by William Beutler, who was also a Wikipedia editor. Yes, multiple editors were paid to alter Wikipedia entries that proved to be worthwhile to certain interest groups.

That should come as no surprise given that one of the more prominent anti-#GamerGate editors on Wikipedia, Ryulong, was also found out to have been receiving money from people who had an agenda against #GamerGate, and even modified entries on the Wikipedia page at the behest of members from Crash Override Network, Zoe Quinn’s organization.

One of the more shocking (or perhaps not) revelations of the recent Breitbart piece was that one of the Wikipedia administrators apparently went on to become a producer on Falout76, with Adler writing…

“rad Wardell, a game developer sympathetic to GamerGate, was smeared by an anti-GamerGate Wikipedia administrator who later became a producer for the game Fallout 76 by Bethesda Studios. A major attempt to fix Wikipedia’s GamerGate article was shot down for not insisting GamerGate was about harassment and editors trashed an article this author wrote on radical feminist group The Fine Young Capitalists, whose all-women game design competition spurred the creation of GamerGate mascot Vivian James.”

In the piece, there’s a link to a page on Wikipedia for a Dan Rosnethal, who goes by the online handle “Swatjester”. There’s another link to the same “Swatjester” on Linkedin who turns out to be the same Dan Rosenthal, who now lists that he works as a producer at Bethesda Game Studios on Fallout 76.

This was also the same “Swatjester” who was attempting to defame Brad Wardell from Stardock Entertainment by editing his Wikipedia page.

Coudl use some help. My WP page is being “edited” by anti-#gamergate admins. https://t.co/lzZ6x67Www pic.twitter.com/HSJyuaj0zF

So, one of the people who hates gamers, ethics, and journalistic reform is also working for a company who produced one of the most anti-consumer games on the market. That should literally come as no surprise to anyone.

In any case, the Breitbart piece basically gives you a bird’s eye view of just how corrupt the media industry is, how corrupt Wikipedia is, and how tainted and invalid the gaming industry has become.

But none of this is really news. We’ve all seen the writing on the wall for some time now, and it’s basically just further confirmation that this is an industry that hates its own customers. I suppose it’s no surprise that more and more games are ending up on the Get Woke, Go Broke master list.