Marvelous Entertainment and Nintendo managed to strike a deal with CD Projekt Red to make use of Geralt and Ciri from the highly popular action-RPG series, The Witcher. The duo were announced as part of a free DLC collaboration in celebration of The Witcher 3: Wild Hunt – Complete Edition making its way to the Nintendo Switch.

The news was rolled out over on the Marvelous Entertainment YouTube channel where a 30 second trailer introduced gamers of Daemon X Machina to the playable versions of Geralt and Ciri within the Nintendo Switch exclusive.

You can take a look at the DLC for yourself with the trailer below.

In the game you’re able to create your own character, but in place of creating your own husbando or waifu, you can actually play as Geralt or Ciri.

Technically you don’t select them, you select their customization items. As listed over on Siliconera, this includes the outer suit for both Ciri and Geralt, their hairstyles, contours, skin, scars, and eyes.

The Witcher 3 collaboration follows close on the heels of the Code Geass and Eureka Seven collaborations that Nintendo and Marvelous made for Daemon X Machina as well. Some people were peeved that the collaboration wasn’t with Gundam, Macross or Xenoblade Chronicles, but the game just came out back in September so there’s still plenty of time for Nintendo to include other DLC collaborations in the future. Heck maybe we’ll see Zero from Mega Man X or Bayonetta make an appearance in future DLC? The sky is the limit. 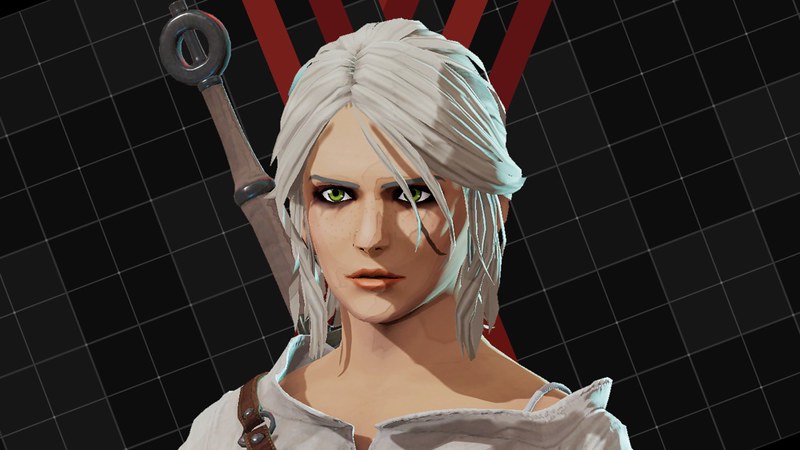 This latest collaboration with CD Projekt Red will cost you nothing. The DLC is completely free and it’s available right now.

You can learn more about Daemon X Machina and The Witcher 3 crossover by visiting the official Nintendo page.

Daemon X Machina is available right now for the Nintendo Switch, along with The Witcher 3: Wild Hunt – Complete Edition.