Bethesda has announce all future content releases for their mobile card game Elder Scrolls Legends have been put on hiatus or effectively cancelled. In an announcement on Reddit the company thanked existing fans and players for their support, but confirmed the Chinese version that has drawn ire for having more features and offering a smoother experience, would still see its release through GAEA.

“We would like to provide an update on Legends in regard to new content. Our previous roadmap indicated we would be releasing one more set this year. We decided to put any new content development or releases on hold for the foreseeable future. This decision will not in any way affect the release and development of GAEA’s Asia-specific version of Legends, which is operated separately, but will inform our decisions on content and feature development going forward.

“Until then, you can still download and play Legends on all existing platforms and compete online as well as in the single-player modes. We will also continue to support the game with monthly reward cards and regular in-game events. New expansions and other future content, however, are no longer under active development. We will continue to provide ongoing maintenance support.”

“To thank you all for supporting Legends these past few years, and for continuing to play with us, we are giving away The Tamriel Collection – an assortment of new, three-attribute cards and more – to all players for free upon their next login. We are immensely grateful to work on The Elder Scrolls: Legends, to have you as a community, and we sincerely appreciate the love and support you’ve given us.

I have no idea why companies in the west persist in their dreams of a lucrative cash cow in China. Recent regulations have stripped their ability to exploit children. Limiting any company to receive a maximum of $57 from a child’s monthly spending limits. Few are going to indulge or be able to indulge for long as their social credit scores tank from excessive spending on video games.

It is unlikely Legends will see the profound success in the Chinese market that Bethesda is hoping for. From my time with the game while it was indeed very easy to pick up but complex enough to offer an enjoyable challenge, it also attempted to gouge you for everything you were worth. After charging for booster packs, cards, and beyond the game had the audacity to charge $20 for expansions to a mobile game. 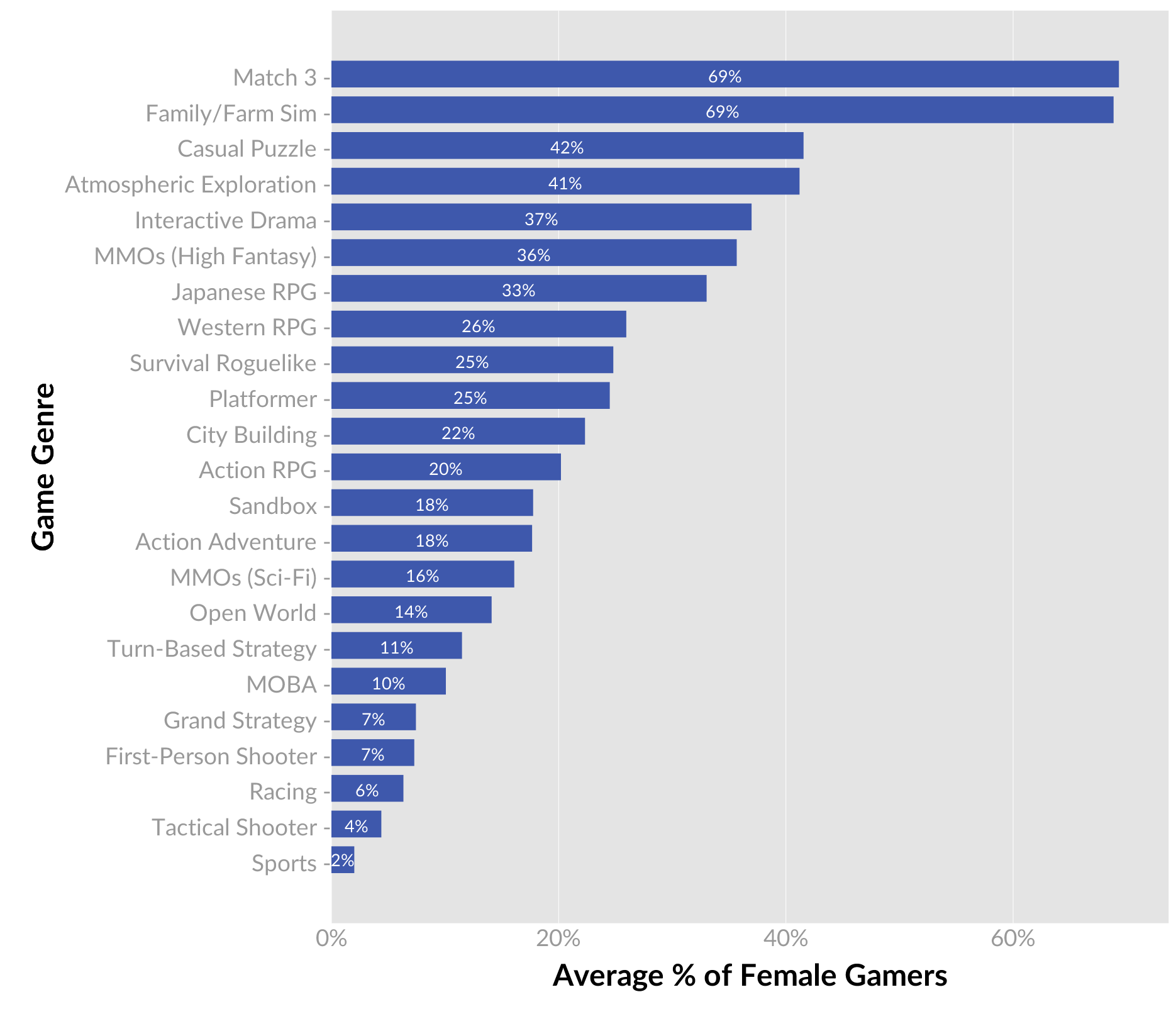 With the mobile market overcrowded as it is, being that greedy while appealing to the very limited audience beyond the top three genres wasn’t a recipe for success.