Spiders and Focus Home Interactive’s Greedfall looked like a really cool game at the outset when it was first presented to the general public in February of 2017, a couple of years ago. But when it finally came time for its release, it was anything but the unique, alternate history adventure that everyone that it would be. It ended turning into yet another boring exercise in playing sociopolitical moderation in its appeal to narrative and story development. Well, there’s another game coming out that has an almost identical plot called New World, and it’s from Amazon Game Studios. During this year’s Game Awards they revealed it’s releasing in May of 2020.

New World actually isn’t new, per se. It was first introduced back in spring of 2018 but we didn’t get to see much or learn much about the game. It later made an appearance at E3 that year where game journalists managed to get a glimpse at the upcoming game, but it wasn’t until February of 2019 where game journalists – after learning more about the colonization theme – began railing against the title by calling it a “great white fantasy” and “problematic”.

Well, Amazon decided to follow-up with a brand new trailer at this year’s Game Awards, focusing on the lore, the magic, and the general worldbuilding through cinematics. You can check it out below.

The trailer reveals that there’s a hidden power on the island, and for centuries different groups have traveled to the island to usurp that power, but all have failed… succumbing to the darkness within.

Players will create their own character and attempt to challenge the forces of evil while exploring the island when May, 2020 finally rolls around.

At the moment the developers are recruiting people for the upcoming closed beta test via the pre-order program.

If you’re interested you can learn more by visiting the official New World website, but I have to say that I’m not at all convinced that this is a game worth playing. 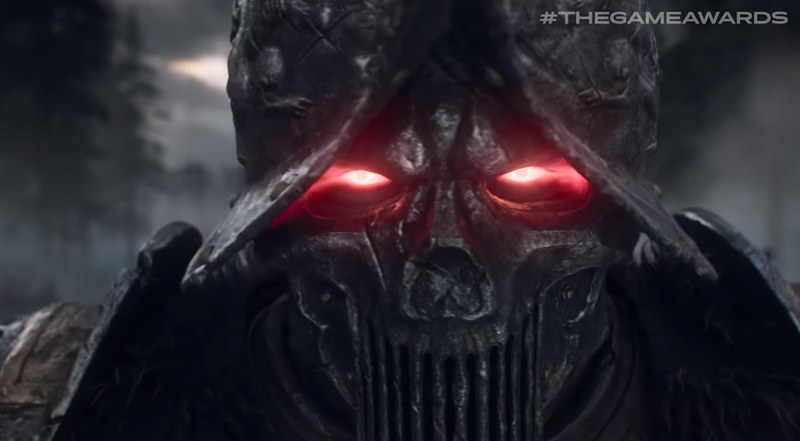 Basically it looks like Greedfall as an MMO, and Greedfall was already fairly stilted and uninteresting in its execution, so expanding that to a theme park multiplayer RPG setting makes it seem even less interesting, unless there’s some extra gimmick there that they haven’t revealed yet?

Anyway, as mentioned above, you can look for the game to release in May of 2020 for PC.