We already knew that you could play as some of Goku’s companions in Bandai Namco’s upcoming Dragon Ball Z: Kakarot. What you probably didn’t know is that the game will also allow you to play as some of the lesser sidekicks as well, including Krillin, Yamcha, and Tien.

Not only will you be able to play as the other characters, but you’ll also be able to customize them as well. Back during the Tokyo Game Show it was revealed during a playable demonstration that gamers will be able to outfit characters in unlockable outfits that they encounter throughout the game world.

In the latest trailer for Dragon Ball Z: Kakarot leading up to its January 17th, 2020 release on home consoles and PC, they revealed that the CyberConnect 2 developed game that’s running on the Unreal Engine 4 will also allow gamers to assume the roles of more than just Goku, Vegeta and Piccolo, and partake in a number of different mini-games, too. You can check out the trailer below., courtesy of IGN.

The game will follow the story of Goku from the start of Dragon Ball Z up to the events just before Dragon Ball GT.

For the main story missions you’ll play as Goku, but for the side-quests you’ll be able to assume the role of the other characters from the Dragon Ball Z universe. You can engage in secondary activities such as eating, fishing, and various other mini-games scattered throughout the open world. 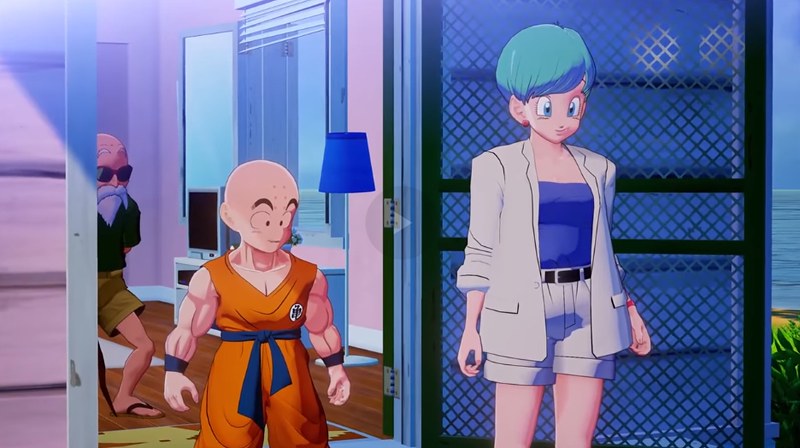 I’m still of the mind that this is a cash-in game, taking advantage of the popularity of Dragon Ball to churn out another Dragon Ball: Xenoverse-reskin just without the character creation.

But there’s no deterring the determined fans of the Dragon Ball series, and they’ll likely flock to their local digital or brick and mortar storefront to pick up a copy of Dragon Ball Z: Kakarot come January 17th.