Japan has a population issue. After years of sociologically moving away from rewards and traditions that provided incentives for making families they are not going to watch as over a generation 1/3 of their population declines. Rationally at this point it would be wise to take a step back, examine your sociological and economic policies that gave rise to this problem in the first place and address them even if it upsets special interest groups and some parts of your society.

Rather than course correct, some Japanese politicians have decided to take away children’s distractions. And by distractions I mean solely video games.

Television, manga, sports, books, streaming, social media, ect will all be left entirely alone as this proposed legislation according to Sora News 24  will be targeting solely video games.

Specifically the legislation without any punishments yet, will prohibit human beings under the age of 18 from playing more than a hour a day on weekdays and 90 minutes on holidays and weekends All people under 18 must stop playing by 10:00pm. This legislation is still in the drafting phase and will only apply to the Kagawa Prefecture. If passed it would the first ban of its kind in Japan. 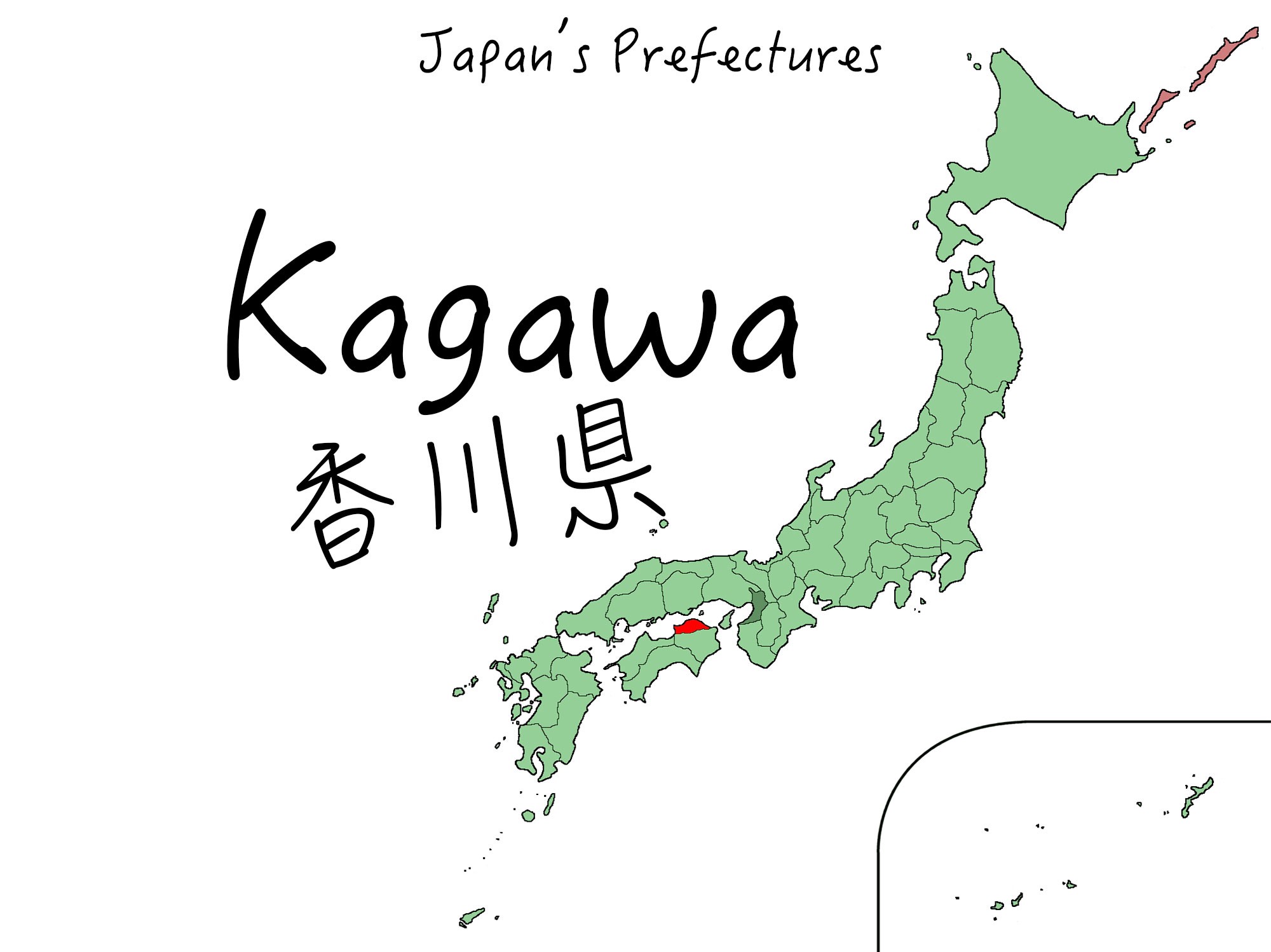 As of right now nothing has been formally submitted to the Kagawa Prefectural Assembly, but legislators are seeking public feedback as they craft their legislation to tackle gaming addiction and to coddle parents who refuse to raise their children themselves.

Look let’s get real here, if by the time your child reaches their teenage years you haven’t instilled in them the capacity for self motivation, time organization, and an ability to prioritize long term gains over short term gratification you have failed as a parent. It isn’t the government’s job to police you children thus implement slippery slope measures that in 20 years will be ballooned way beyond their original intentions.

This will not solve Japan’s population problem.

Japan is going to have to accept that because of their sociological abandonment of traditional values and rewards that created families along with their disastrous economic policy that they’re going to experience a population decline. There is nothing that is going to change that. Government is going to have to shrink and probably modernize to be more efficient.

Alternative, they can continue taking away the distractions and hope that those now without an outlet don’t decide to just set Rome ablaze and help the barbarians through the gates.

No comments yet Categories: Industry News, News Tags: Industry News, Japan, Politics
← As Doctor Who Ratings Continue to Plummet Head Writer Says He Doesn’t Take Feedback
Overwatch 2 PVE Will Push The Narrative Forward, Sojourn To Be At The Center Of Story →