The original Surge  earned the nickname “Tech Souls”. A rather apt moniker, but the game wasn’t content merely copying the soul’s formula. After taking the formula Deck 13 devised, then expanded upon it with a limb targeting system and a story of a dystopian future where the environment had collapsed, and the player would discover what was supposed to fix the atmosphere, civilization was the epitome dystopian and Creo was the poster child for a Cyperpunk Corporatist organization. Elitist and not at all concerned with the well being of anyone except themselves. 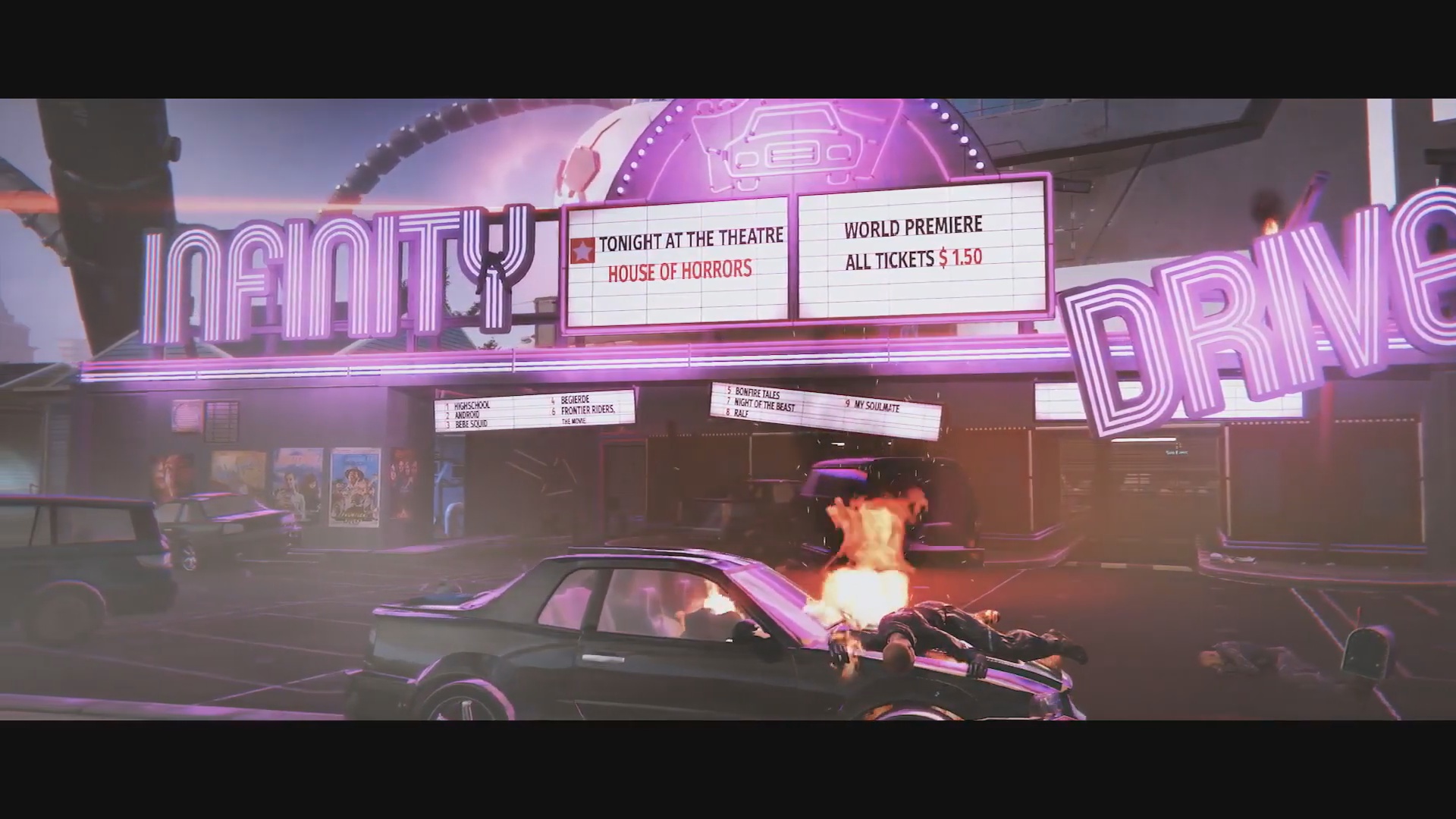 The Surge 2 took the original game and improved upon it from a technical, design, and narrative standpoint. You find the world in a very dire state with virtually no hope for the future. A cyberpunk narrative in all but thematic motifs.  Now the game prepares to expand with The Kraken DLC. 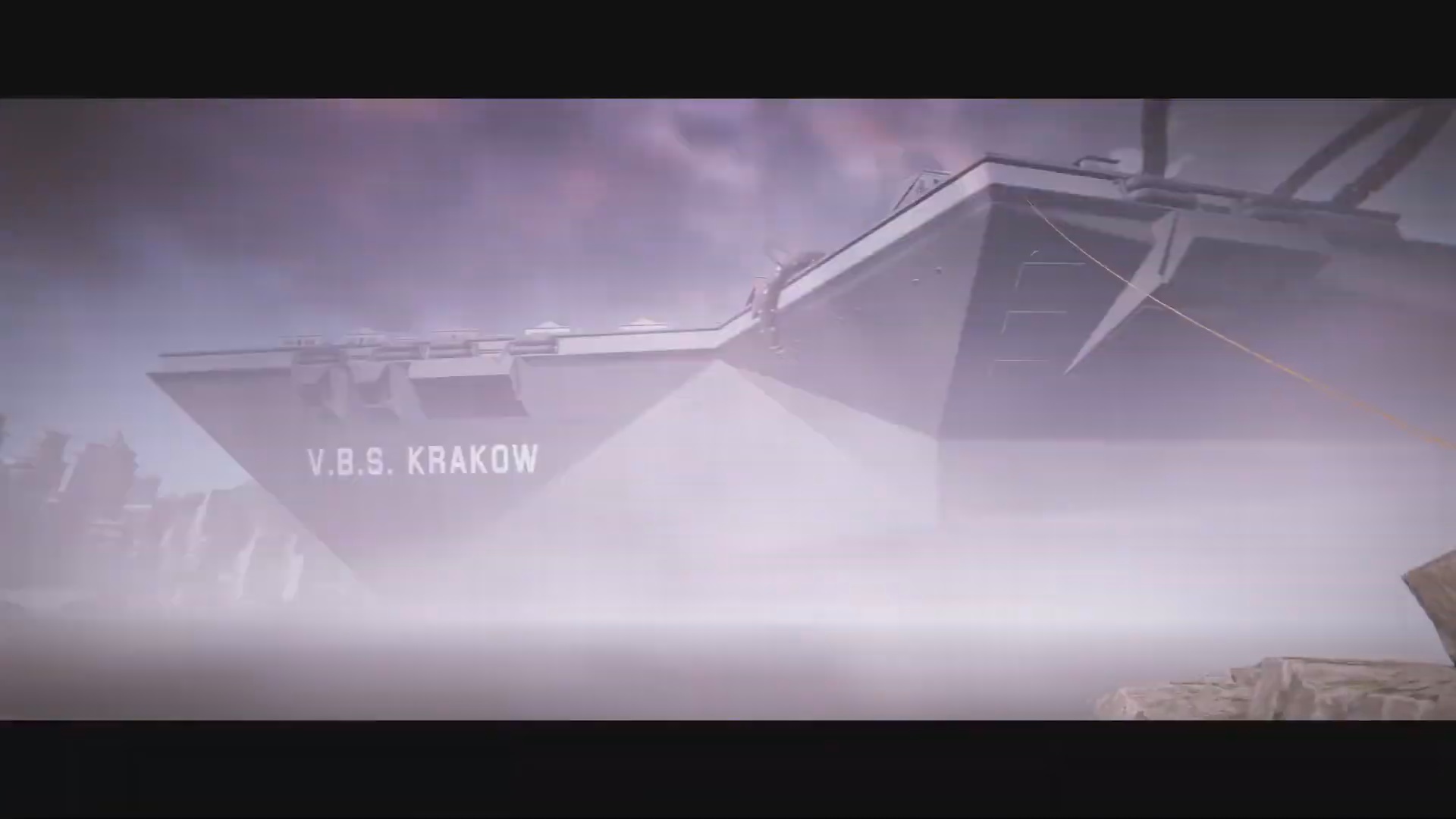 The Kraken will see players explore a large military aircraft carrier that has been converted into a resort for the rich and affluent. Players will face off against a massive artificial intelligence, robotic pirates, and deranged security systems as they attempt to unravel the secrets the aircraft carrier holds. 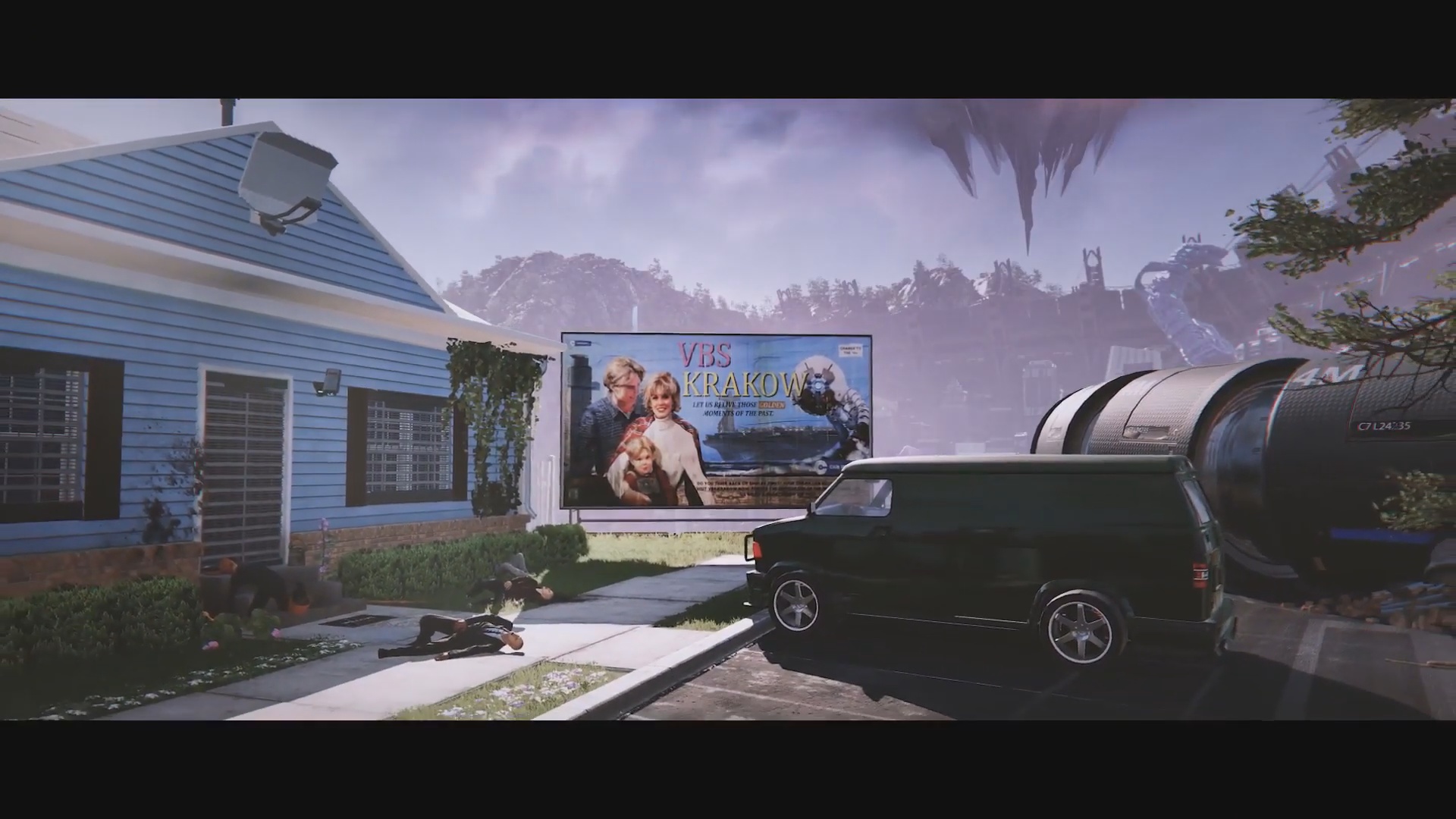 That’s great marketing hype, but realistically the expansion is unlikely to carry any significant world shaking narrative surprises. It will certainly expand upon the universe itself, but like The Park expansion for the original game, it will be a blast to explore and then the revelation will be guessable by the midpoint of the campaign addition. 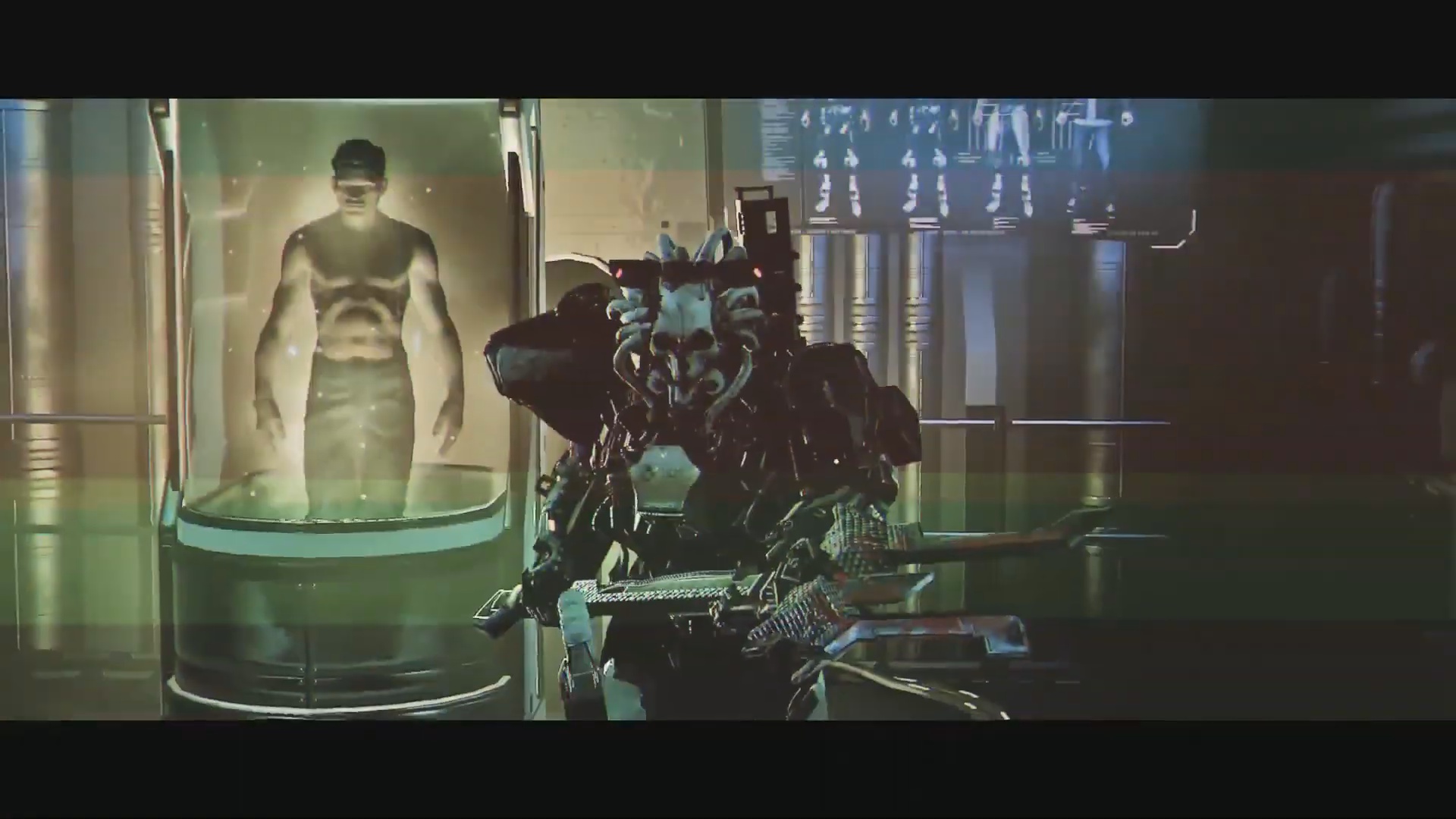 Setting skepticism aside if you pick up the season pass you’ll have access to the content a whole two days ahead of anyone else.

Generally I’m not a fan of staggered releases and that doesn’t change with The Surge 2 regardless of how I feel about the overall game. For everyone else The Kraken DLC expansion pack will be available on January 16th, 2020 for PC, PS4, and the Xbox One.