Pearl Abyss announced today that cross-play support for Black Desert Online will go live starting March 4th. The new update will allow gamers on the Xbox One and the PlayStation 4 to play with one another across the different servers.

This has been a long time in the making given that many companies wanted to implement cross-play support for their games but Sony had blocked it off for the longest. Back in 2018 Sony blocked plenty of companies from enabling cross-play, which resulted in an outcry from fans that eventually led to them modifying the policies in early 2019, and then putting cross-play support in beta during the latter half of 2019. 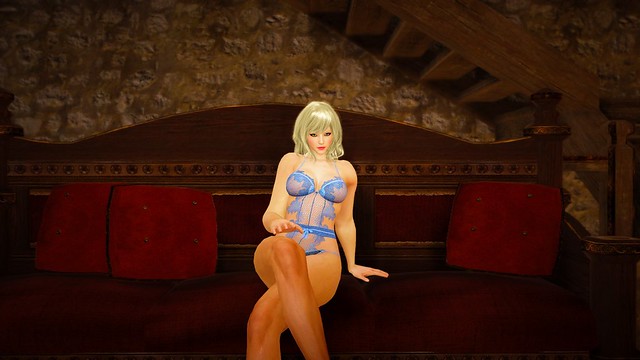 Now that cross-play is allowed across PS4 and other consoles, some developers are taking advantage of it even though the PS4 is about to be retired in place of the PS5.

Black Desert Online’s cross-play support will allow PS4 gamers and Xbox One owners to play together and share stories, quests, and their waifus in one seamless universe.

Hilariously enough a bunch of Sony fanboys are crying and whining in the comment section about Xbox One owners having access to more content and higher level spots than PS4 users, that’s not to mention not having the ability to train up with Kama yet.

I guess it means when the update drops on March 4th PS4 gamers are going to have to work quick to get good. 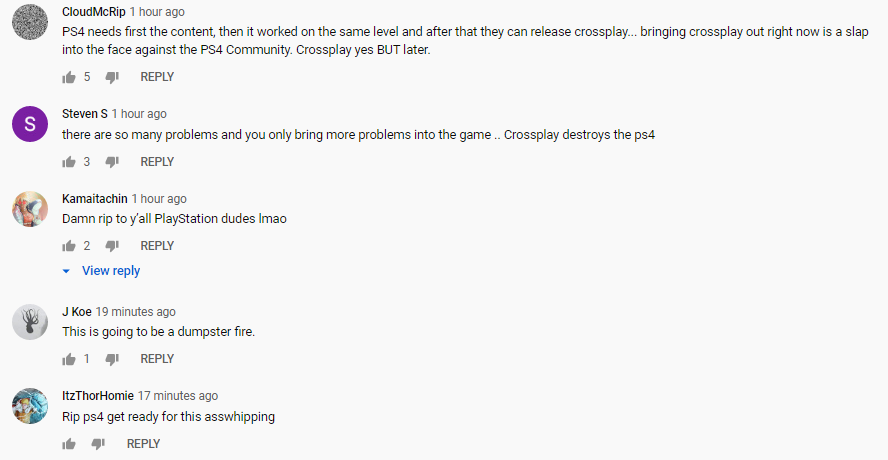 PC gamers get to sick back and laugh at the ridiculousness that is console gaming.

Instead of throwing money away on PS Plus gamers could have saved up and bought a decent gaming rig where multiplayer is free. But I guess some people like getting boned with the short end of the stick.

Anyway, cross-play goes live on March 4th for Xbox One and PS4.