Swedish game developer The Bearded Ladies announced that they have a new game set to release on PC starting February 17th called Corruption 2029. It’s a tactical strategy game where you take control of an elite unit of operatives who must infiltrate into enemy territory in order to discover the origins of a corruption spreading throughout the land. Despite the gameplay looking decent and the playable characters being masculine and non-pozzed, The Bearded Ladies decided to undercut their own hype by revealing that the game is going to be a timed exclusive on the Epic Games Store.

Things were going well with the announcement during the minute and 42 seconds of the trailer just until the splash screen popped up revealing that pre-orders are live and available only on the Epic Games Store.

Although, to be fair, The Bearded Ladies also made it known that the game would be a timed exclusive via the YouTube description, where they announced the release date as February 17th, 2020 and offered a link to the Epic Games Store.

It’s safe to say that the majority of YouTube commenters were not pleased with the news and the ratio certainly says more than I ever could.

Much like their previous 2018 outing, Mutant Year Zero: Road To Eden, the game relies on a post-apocalyptic aesthetic. Yet instead of relying on a quirky cast of mutant outcasts, Corruption 2029‘s protagonist look like an elite squad of tech-enriched villains.

The playable characters include fully armored warriors, each with their own specialties. Players will be able to go invisible, setup ambushes, and utilizes a wide array of devastating firepower as Briggs, Wolf, and Tranter.

I have to admit that they look like fun characters to play and a throwback to an era where we used to have masculine soldiers on the battlefield opening up a can of kick-butt and taking names as if there was no tomorrow. 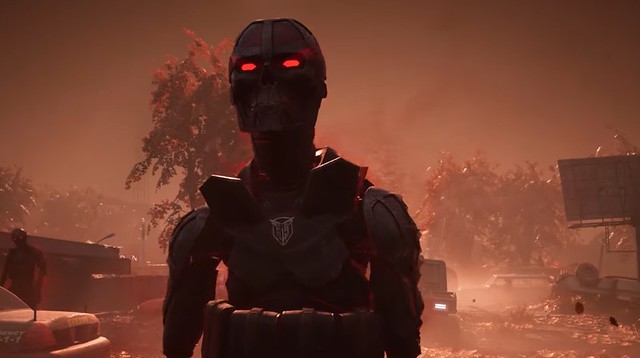 The soldiers are human but heavily augmented to accommodate the new rules of war, where nothing is off limits and whoever gets the first shot is the one who is likely to go home the victor… assuming there’s still a home to go back to.

It’s a real shame because had this not been an Epic Games Store exclusive, this would have been directly up my alley. I love games like this and the heavy firepower and unbridled violence would have made this an instant favorite of mine.

Sadly they decided to take the buyout of “guaranteed sales” from Epic. I wonder if the loss of their reputation as an indie dev was worth the exclusivity deal? 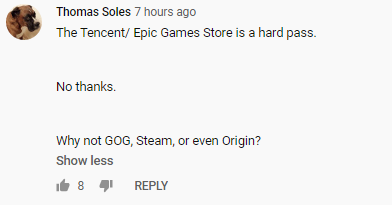 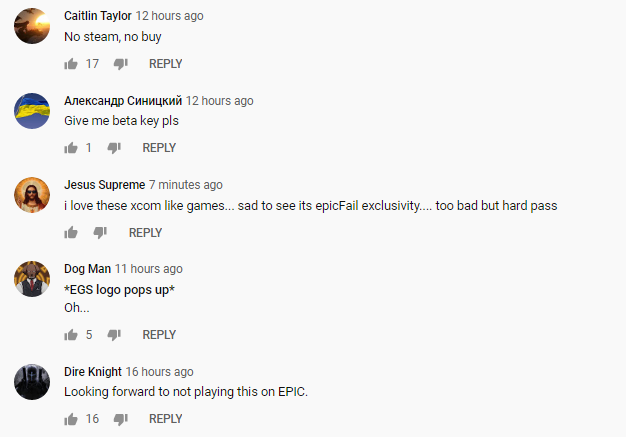