The Bearded Ladies really undermined their own hype for the tactical turn-based action game, Corruption 2029, when they announced that it was going to be a timed exclusive on the Epic Games Store. However, they decided to move forward with promoting the title anyway by releasing a half-hour video showcasing gameplay from an area called Shady Oaks Motel.

The video clocks in at 28 minutes and was recently posted up over on the game’s official YouTube channel.

I’m not going to waste anymore time on the introduction, so you can check out the gameplay video below.

The mission starts with commentary from two developers talking about one of the early levels of the game.

They setup the story for the game, which is in a dystopian society run by a totalitarian government in the United States known as the New American Council.

The trio of soldiers are part of an op being run by the opposing faction trying to take down the New American Council.

The early part of the game features Briggs, Wolf, and Tranter deep in enemy territory. The setting, themes, and aesthetic were inspired by 1990s grunge sci-fi films such as Screamers, as well as classic John Carpenter fanfare such as Escape From New York. 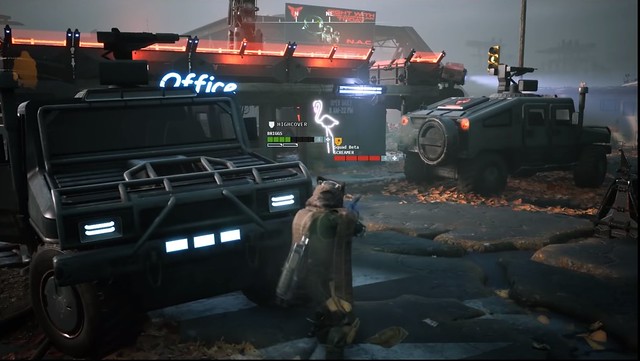 The reference to Screamers isn’t just lip-service from The Bearded Ladies, though. One of the enemy units in the game is literally called a Screamer and it noisily travels underground with razor sharp blades, just like the stop-motion villains from the 1995 flick.

According to the developers, completing some of the side-quests will unlock additional equipment and special upgrades for the characters, such as infiltrator drones to disrupt enemy forces.

Much like Fireaxis’ XCOM reboot, you only get two actions per turn, which really does annoy the piss out of me. I actually liked the old time-unit setup from the old X-Com and Jagged Alliance titles.

However, in the video we see that one of the bonus objectives is to kill all the enemies in two turns, but the developers fail at that when their C4 plant doesn’t quite kill the two enemies as planned.

They have switched up how the sniper operates in the game, giving gamers a more real-time approach to landing shots instead of relying on a hit/miss roll. 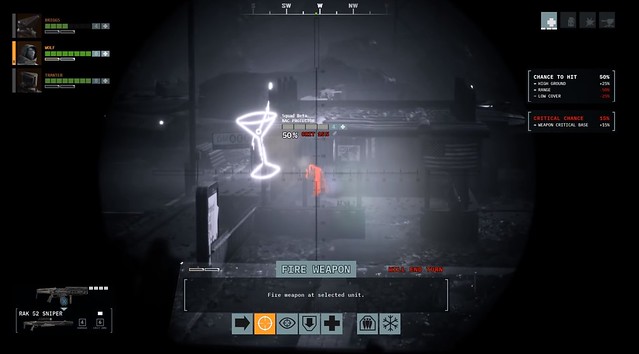 As mentioned in the video, many of the skills that the player-characters can use in the game are very similar to Mutant Year Zero. They took some of the skills and tweaked and modified them to better accommodate the game’s setting and the soldier’s abilities.

Another interesting thing about the game is that the screamer units all move at the exact same time during a turn, so it makes it difficult for players who attempt to play the run-and-gun style.

If you’ve already played Firaxis’ XCOM games and have Mutant Year Zero in your library, there isn’t too much more to Corruption 2029 that you haven’t already seen before.

It comes across as fairly generic in my opinion, and the Epic Games Store exclusivity doesn’t help with raising the excitement levels at all. Maybe when the game hits Steam and a flurry of mods become available we’ll get something interesting out of the title, but otherwise I can’t say I’m anything more than ambivalent toward its release.