The release date for the PC version of Predator: Hunting Grounds is set for April 24th, 2020. The problem is that the game will be a timed exclusive on the Epic Games Store.

The news comes courtesy of a new trailer, which confirms the release date, as spotted by DSO Gaming.

You can check out the trailer for yourself below, titled “Ultimate Adversary”.

The trailer covers the game’s gameplay style and customization, including being able to choose between three different classes of Predators. There’s the Hunter, the Berserker and the Scout.

Each one has its own pros and cons, with the Hunter being the middle-of-the-road choice for newbies, the Berserker having higher health and power-output at the expense of stealth and agility, and the Scout being able to move extremely fast with high stamina at the cost of health.

You’ll also have access to most of the Predators’ weapon cache featured in the movies and comic books, including the disc, the spear, the bow, and the shoulder cannon. 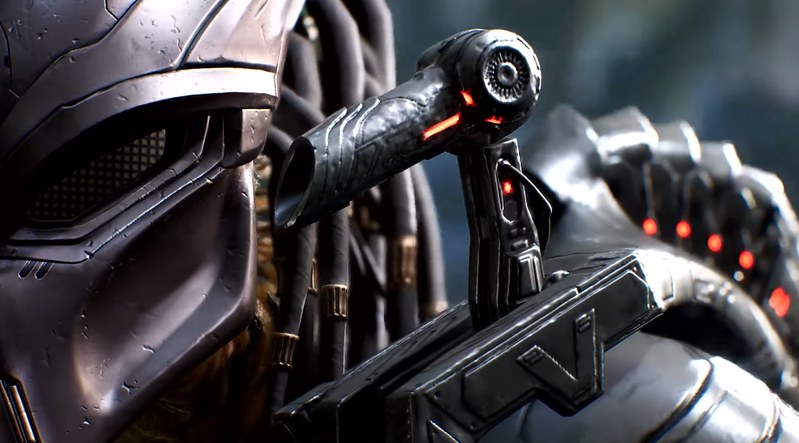 Anyway, the commenters are ripping Illfonic a new one due to the crap-show that was Friday The 13th: The Game.

Sadly Illfonic has a poor reputation of starting projects and not being able to finish them, or when they do the quality is not up to par. They were originally tasked with working on the Star Marine portion of Star Citizen but were later sent packing, and then later they got to work on Friday The 13th… and well, we all saw how that turned out.

Some of their ideas and concepts are cool but they have a serious quality control issue when it comes to implementation. 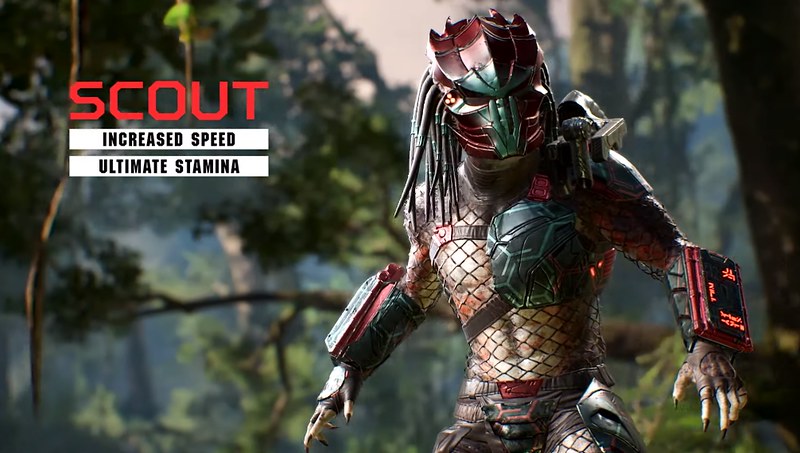 Anyway, I’m not saying anything most people don’t already know.

The icing on the cake for this particular fracas is that the game is going to be a timed exclusive on the Epic Games Store, in addition to releasing on the PS4.

I think the only saving grace for this outing is that anyone who plays games on Steam just has to wait a year for Illfonic to finally fix all the bugs, glitches, and launch day woes so that by spring of 2021 when it does release on Steam it will at least be a finished game… theoretically speaking.