There is a bit of disillusionment when it comes to looking into Baldur’s Gate 3 coverage. “Journalists” previously incapable of getting past tutorials, who’s mating call is whining about difficulty and anything that doesn’t offer immediate gratification are now calling the game the most revolutionary thing since a seed silo caught fire and we got popcorn. 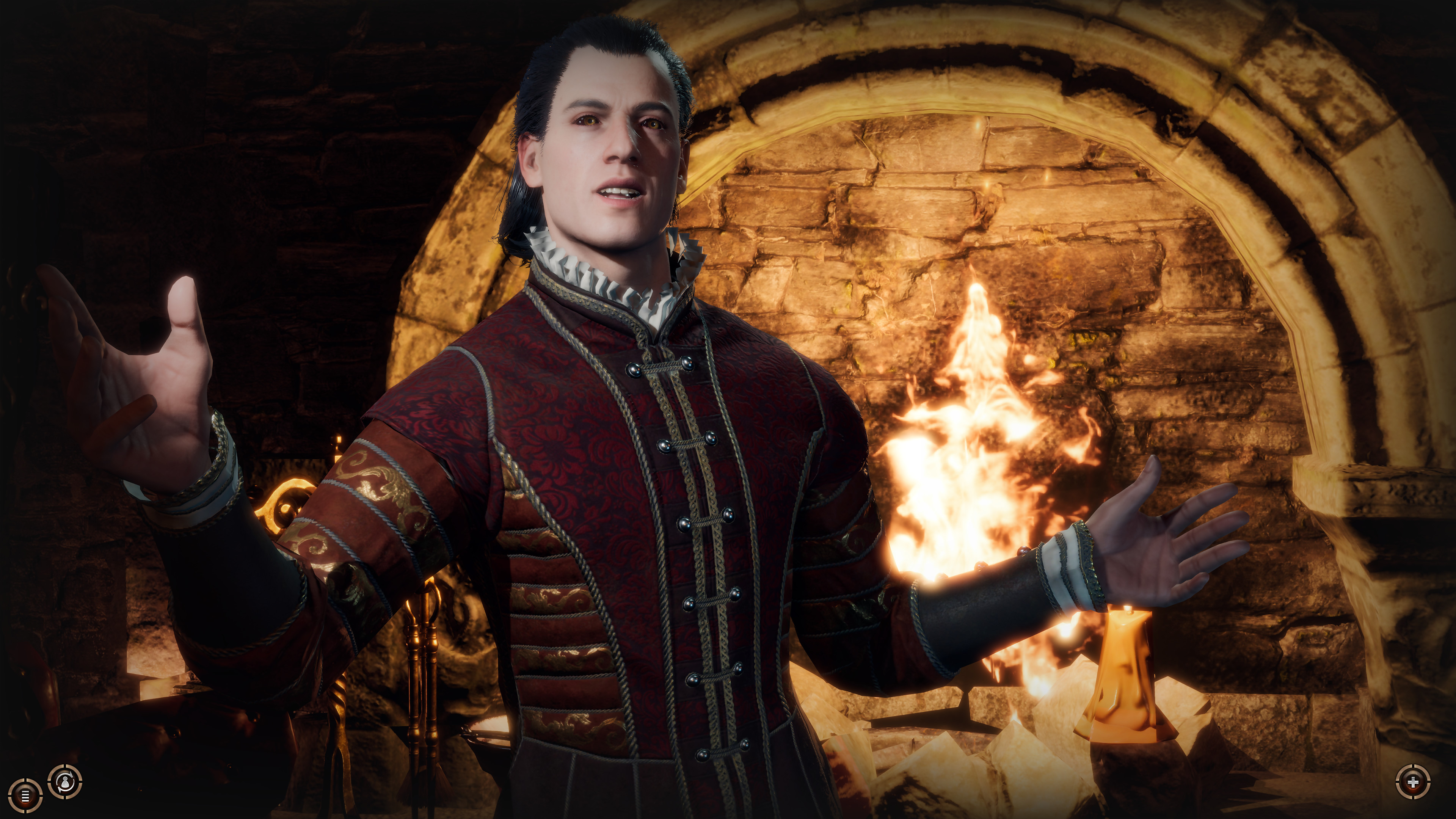 Naturally, I’m not jaded enough to lack excitement for Baldur’s Gate 3. A return to form for the RPG genre with modernization ease of play designs all being delivered by veterans of the genre is hard not to be excited for. Rather, it appears the narrative is set and each iteration is merely attempting to yank attention from one another for click views. A feat that will inevitably ruin the game for many who over-hype it to discover a good, but not second coming awe-inspiring phenomenon they will tell their grandchildren they were a part of.

If it did come on that good, you’d hardly hear a complaint from me. Let us trust our own eyes rather than the hyperbole of the media. Something we can now do thanks to a plethora of leaked screenshots.

Immediately we can see Larian were right to be concerned whether the current generation of consoles would be capable of running this game. Indeed it is gorgeous, but at the same time environments appear to be your typical CRPG affair. Well done without question, but I don’t feel my eyes burning out of my skull from pure beauty.

Combat screenshots, on the other hand, do show the series was handed to the proper development house. How being brought to the console isn’t going to dumb down the mechanical parts of the game. The hud is not overly intrusive, but it is expansive enough to allow a wide selection of spells, abilities, and anything the heart might desire to be set. Possibly what is the most eye-catching is the attacks from above. Terrain differences are hardly new, but massive height differences that players can take advantage of are a rare sight.

What excites me is the dialog screenshots where conversations are described rather than illustrated in their entirety. It adds a nice tabletop vibe that strengthens the role-playing aspects through giving players optional conversation arcs rather than dialog paths along the same conversation tree.

Of course, this game could turn out to be hot garbage. The introduction of identity and progressive politics sure made a mess of the Kingmaker adaptation. Yet not being a blind fanatic doesn’t equate to being a trademarked skeptic fresh off their first youtube video. Journalists need to learn it’s a game, not a life-altering experience, but on the other hand, if Baldur’s Gate 3 does become just that I call dibs on inquisition head.