The Cornhole Commissars best prepare their bungholes for the ultimate butthurt because 2 Genderz Productions announced that the most offensive game to degenerate Liberal Progressives just received a sequel, and this time… Jesus is coming to Steam.

That’s right, Jesus Strikes Back 2: The Resurrection is making its way to Steam via Early Access come April 17th, and it’s bringing a whole lot of kick-butt content with it. This includes all new playable characters, all new weapons, and all maps for you carry out Deus Vult.

Fan favorites such as the Prime Minister of Kekistan, Pepe, will return to the fold, along with being able to play legendary heroes such as Napoleon, and Bolsonaro. 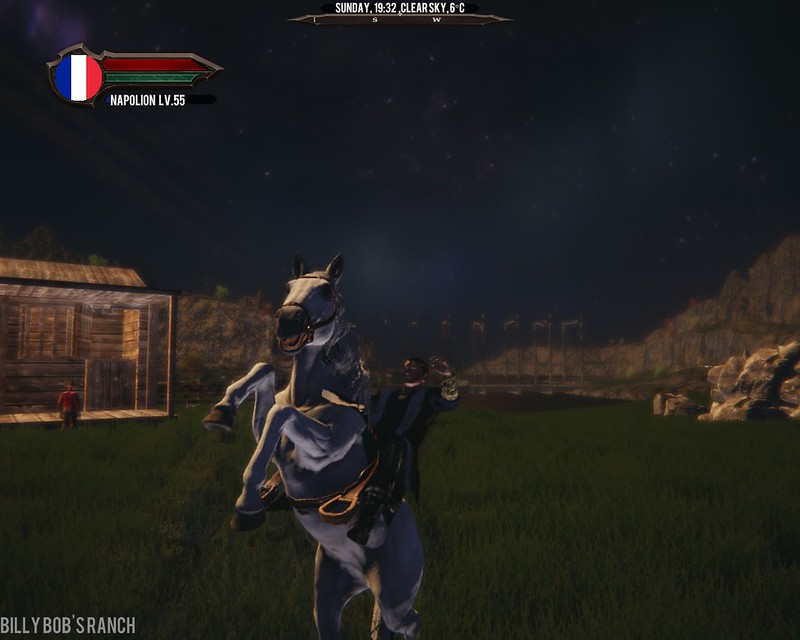 The game takes the core concept of what was introduced in the original Jesus Strikes Back, and evolves multi-fold.

The Early Access rendition of the game will contain nine playable characters, over 200 pieces of equipment and armor in which to deck each of the characters out with, 142 enemies to reap, and sandbox-style environments with dynamic weather and day and night cycles.

The game also has a more survival-esque quality to it, where you can gather supplies and resources and sell what you don’t need in order to buy better gear and upgrades.

You can get a glimpse of what the game is like with the Early Access trailer below.

The story for Jesus Strikes Back 2: Resurrection is quite compelling. It takes place 69 years after Jesus returned to enact Judgment Day on Liberals, Leftists, Commies, degenerates, and Progressives, and follows on the devastating outcome that transpired after Jesus rid the world of G. Sorrows and his satanist lackeys.

However, after destroying the Communist regime the planet was left in a dire condition; the economy was left worse off from the last time a Democrat held the Oval Office. The good part is that capitalists, Conservatives, and wholesome Christian families were able to heal the planet. But not for long.

Satan finds out that the Liberal Progressive movement is dead and Communism has been wiped out. So instead of sending a saggy-faced subversion artist to do his dirty work, Satan and his vile band of demons decide to invade Earth, and it’s up to Jesus and the legends of the yesteryears to wipe them out for good.

You can check out the game’s Steam store page to learn more, or add it to your wishlist so you can be notified when the game finally launches.