The info comes from an interview that Clerc had with VentureBeat on March 1st, 2020. DSO Gaming picked out the quote from the interview related to Test Drive Unlimited, where Clerc stated…

“The first company is KT Racing, Kylotonn. They’re based in Paris and Lyon, and they are specialized in racing. They’re doing off-road racing with WRC (World Championship Rally), and they’re doing two-wheel racing with Isle of Man TT. Moreover, they’re currently working on our biggest project by far, which is the next Test Drive Unlimited game.”

No further details about the project was revealed, nor what platforms we can expect to see the new game on, but I’m pretty sure PC, PlayStation, and Xbox are on the cards.

As pointed out by DSO Gaming, the last outing for the game was back in 2011 with Test Drive Unlimited 2. The game’s servers were laid to rest back in November of 2018 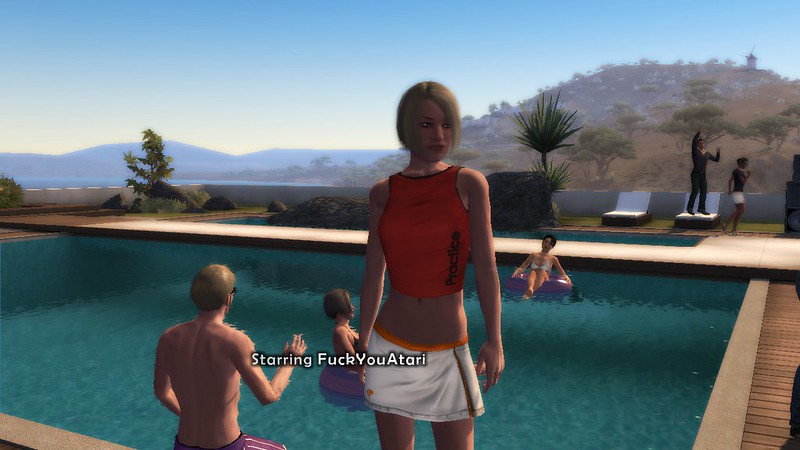 The game was unlike any other games out at the time because it was an MMO set in exotic paradises like Ibiza and Hawaii where players had access to street cars, supercars, and off-road vehicles where they could tackle a number of challenges sprinkled around the open-world sandboxes that combined single-player progression and MMO competitive races into a singular mixing bowl.

As for Nacon and Kylotonn’s take on the franchise, I don’t really know what direction they’re going to take with Test Drive Unlimited, and whether they’ll reboot it or pick up where the second game left off. 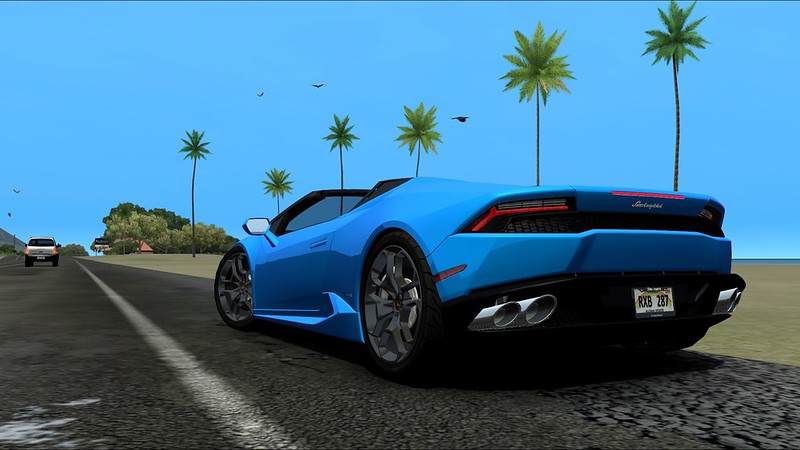 Since Nacon is now Bigben Interactive’s consolidated subsidiary for game publishing, it’s basically picking up where Bigben left off. As some of you know the quality of their output was so-so, and sometimes games were decent and other times they were trash. Kylotonn also has a spotty history of output, with games like Flatout 4: Total Insanity being a dude but TT Isle of Man managing to find a solid niche audience. So it’s a complete toss-up whether the new Test Drive Unllimited will be good or not.

It’s definitely worth keeping an eye on the project, though, because it’s one of the rare franchises that managed to combine zen driving with intense racing all in one package.