Bandai Namco’s Blue Protocol MMO originally had closed beta sign-ups open up back in February for testing in March. For whatever reason they decided to extend the beta sign-ups to April 13th so that they can conduct closed beta testing between April 23rd and April 26th.

The testing overview was updated over on the official Blue Protocol website, where the entry page reveals that they’re looking for at least 5,000 additional testers. 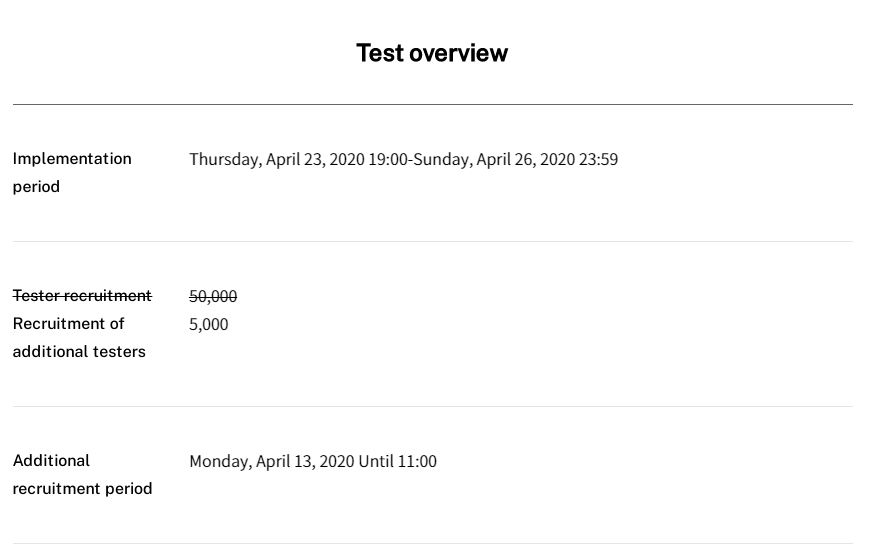 So what is Blue Protocol? Well, it’s an anime-themed MMO with non-targeting combat built on Epic’s Unreal Engine 4.

It uses one major global server on a massive open-world, but various shards within the server to reduce over-population.

Unlike other Unreal Engine-made MMOs, it’s not comprised of multiple instanced areas, but is actually set in a fully explorable sandbox.

Terry Frogboy did a livestream of the character creation process, some of the questing, and gameplay mechanics back in early February. You can check out it out below, highlighting the game’s cel-shaded graphics, and the ability to create some rather fetching waifus.

The combat is action-oriented, similar to Traha, Caravan Stories or Raiderz.

You can attack, block, dodge-roll or utilize special skills.

Visually, the game takes on Nintendo’s open-air concept of having lush environments, wide-sweeping plains, and colorful palettes to flesh out the game’s aesthetic. When running around and exploring it’s very similar to Breath of the Wild or miHoYo’s Genshin Impact.

If you’re interested in partaking in the closed beta test, you will need to register by obtaining a Bandai Namco ID. You can do so by visiting the Bandai Namco ID website. 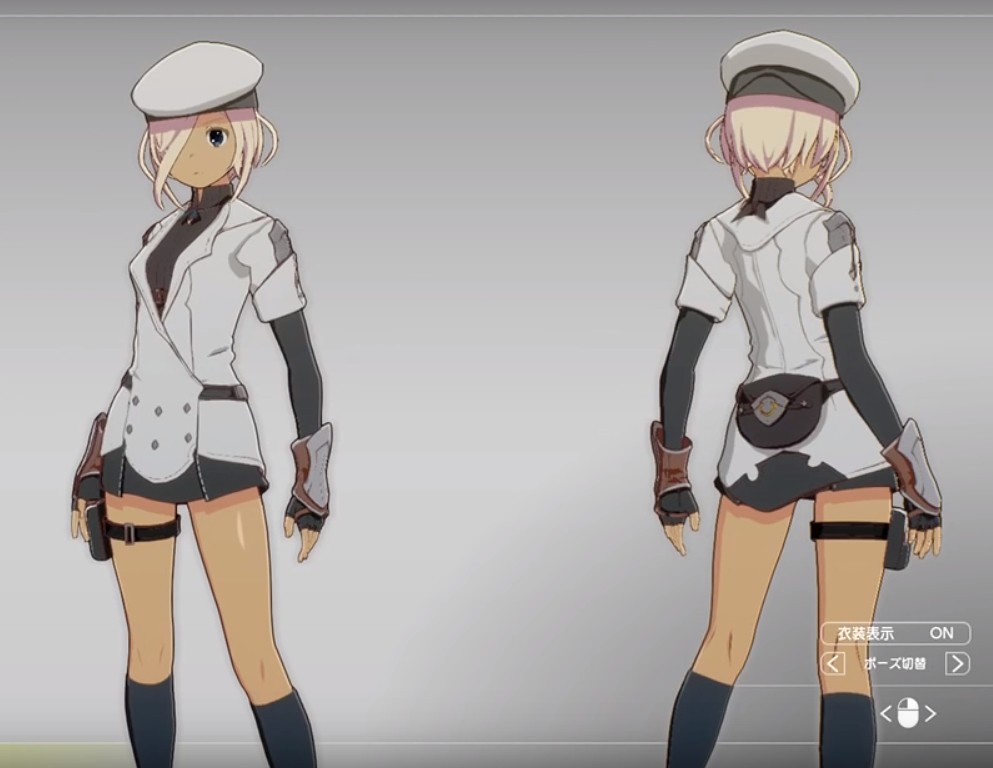 Once you’ve obtained a Bandai Namco ID, you’ll have to go through various other steps to register. MMO Byte has the full registration process detailed on their website on how to sign-up for the closed beta and participate.

It’s all in Japanese, though, so either you’ll need to learn the moon runes or fumble through the creation process at your own peril.

When you’re ready to sign-up for the CBT, feel free to visit the official Blue Protocol website.