Image Power S.A., Roasted Games and PlayWay S.A.’s Dieselpunk Wars was Kickstarted back in early 2020. It didn’t have a lot of feedback or support, and it’s a rather small project, but the concept is pretty cool, and it’s currently free-to-play over on Steam right now.

The idea is that you craft modular land, sea and air-based vehicles, sort of equivalent to dieselpunk-inspired U-boats, and then go to war against other players in physics-based combat spread across sandbox maps.

It’s not unlike the othe rmodular vehicular PvP game from Gaijin Entertainment and Targem called Crossout. You can get a glimpse of what Dieselpunk Wars is like with the gameplay trailer below.

The game features the ability to craft all kinds of different war machines built out of 140 different customization parts.

As you can see in the trailer, you can build all manner of vehicles that can submerge under water, take to the skies, and crush opponents on the ground.

Now a lot of you are probably thinking that the modular building concept is cool and being able to construct all manner of vehicles for different types of attack is awesome, but you’re also likely completely disinterested in yet another MMO game themed around PvP. Well, the good news is that there is a fully fleshed out single-player campaign mode, where you’ll need to construct your war machines and attempt to take over islands spread across the world map. 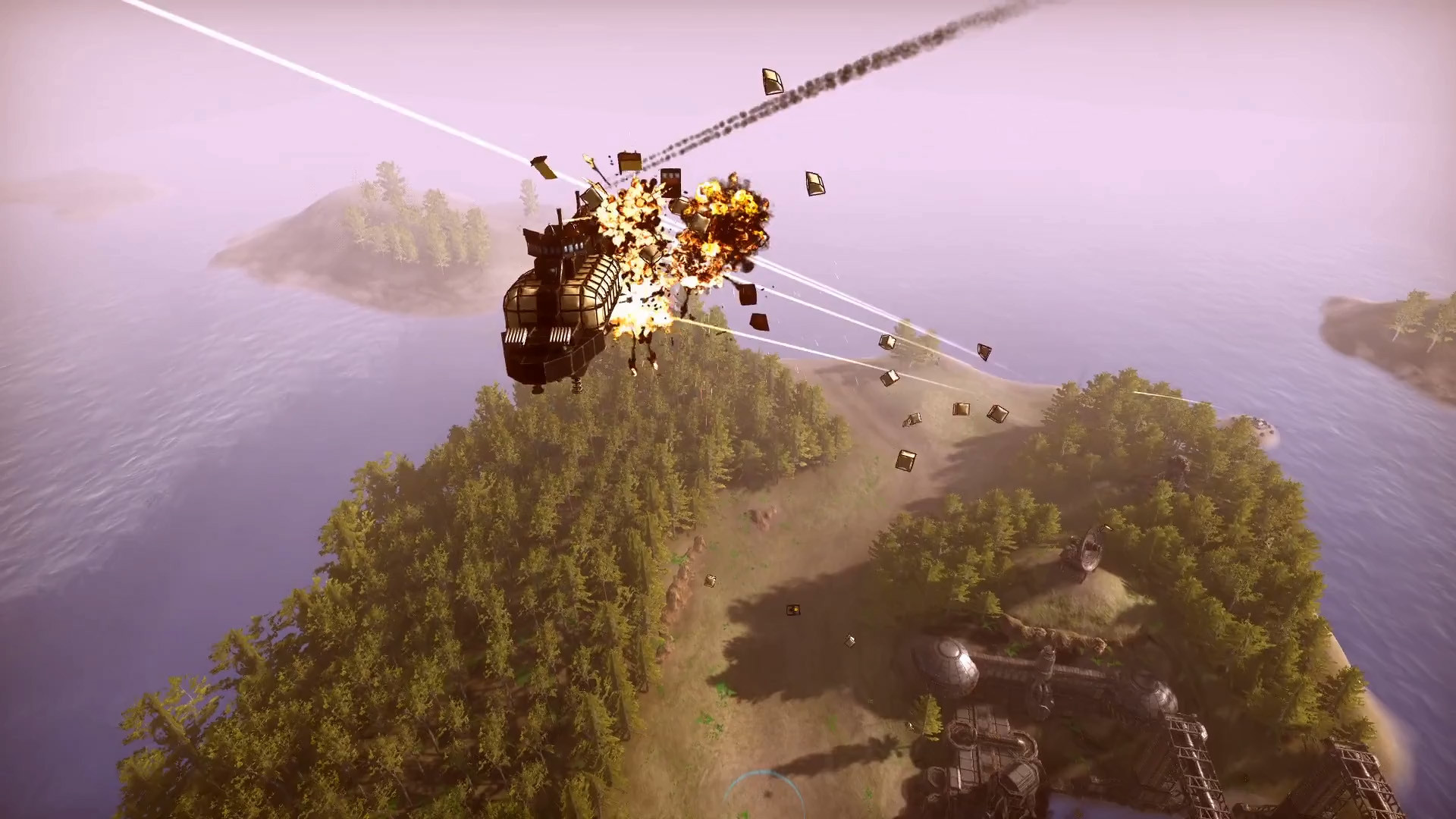 If the campaign is solid, the AI is properly challenging, and they continue to update the game with new parts, pieces and maps, then I could see Dieselpunk Wars gaining a decent following of gamers over time.

If you’re interested in checking the game out, you can do so by visiting the Steam store page where the client is available for free.