Nexon announced that it has established a partnership with Kemono Friends to feature the anthropomorphic fur-skinned kind in their free-to-play MMORPG, Mabinogi.

The event will run throughout April starting on the 16th and it will run all the way through to May 14th.

The event will include some of the characters from the Kemono Friends brand, after having lost their way from Japari Park. They’re on a quest to return home and this includes journeying through Mabinogi’s Erinn in order to attain the help of the Milletians, thanks to some guided aid from none other than Lucky Beast.

Players will have to search throughout Erinn for the lost members of Kemono Friends and receive special rewards for doing so, including all new skills, new equipment, and especially themed outfits. 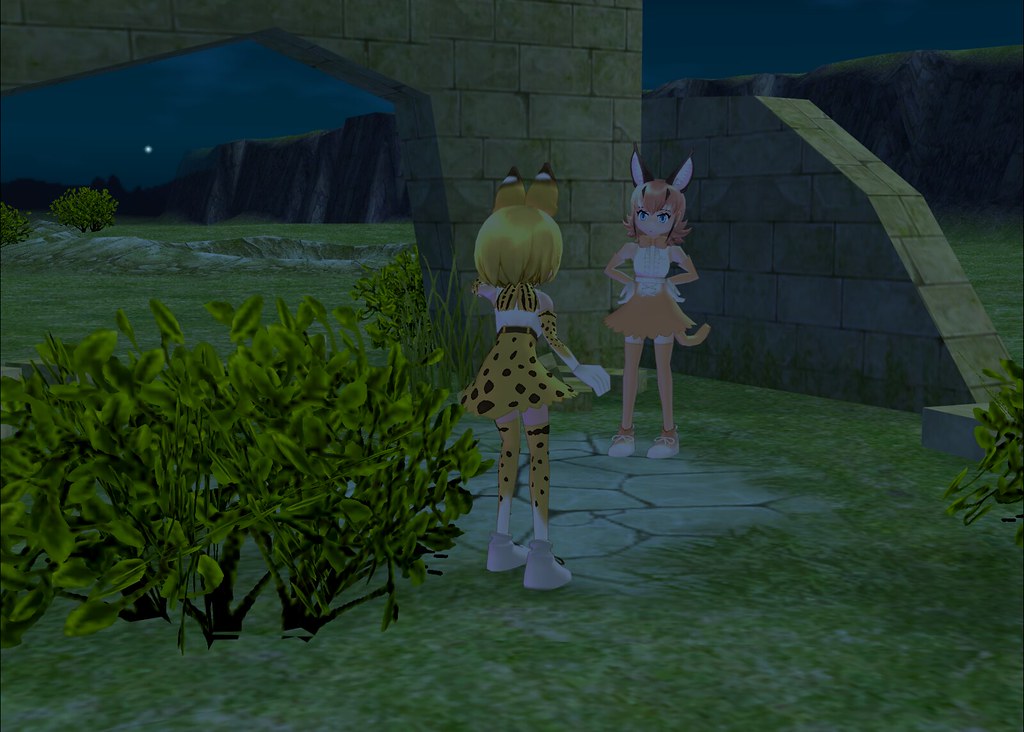 Additionally, a special currency will be rolled out during the event that you can only earn by completing quests associated with the Kemono Friends. The currency can be gathered up and then used to purchase specialty items from the shops based on the popular crossover property.

I’m surprised that Nexon took a dive into the Kemono Friends property because it’s also rather popular in the art communities as well, but certainly not the kind of art that most of the Social Justice puritans would find tenable.

I mean, Nexon did taint their own MapleStory 2 community by getting rid of the MAGA crowd after Kotaku complained about it. Hilariously enough MapleStory 2 ended up shutting down at the end of March in 2020, as reported by Shacknews. So I doubt Nexon would want to repeat history.

Then again, it’s possible they might cave and do the same thing if enough autistic spergs on Twitter decide to make a thing out of the Mabinogi and Kemono Friends crossover.

If you want to get in on the action come April 16th, simply grab the client from over on the official Mabinogi website.