Bandai Namco and Byking released My Hero One’s Justice 2 in mid-March for home consoles and PC. The 3D fighting game managed to capture the attention and joy of many gamers who are fans of the Shonen Jump manga and eponymous anime. However, if you’re tired of playing by the rules and sick of being a good guy, you can cheat your way to victory thanks to a few options made available by sterling members of the gaming community.

The first trainer for the game is available to download from over on MegaDev.info.

The trainer comes with free and premium cheats for My Hero One’s Justice 2, as listed below:

Every other cheat will require a premium membership with MegaDev, though. 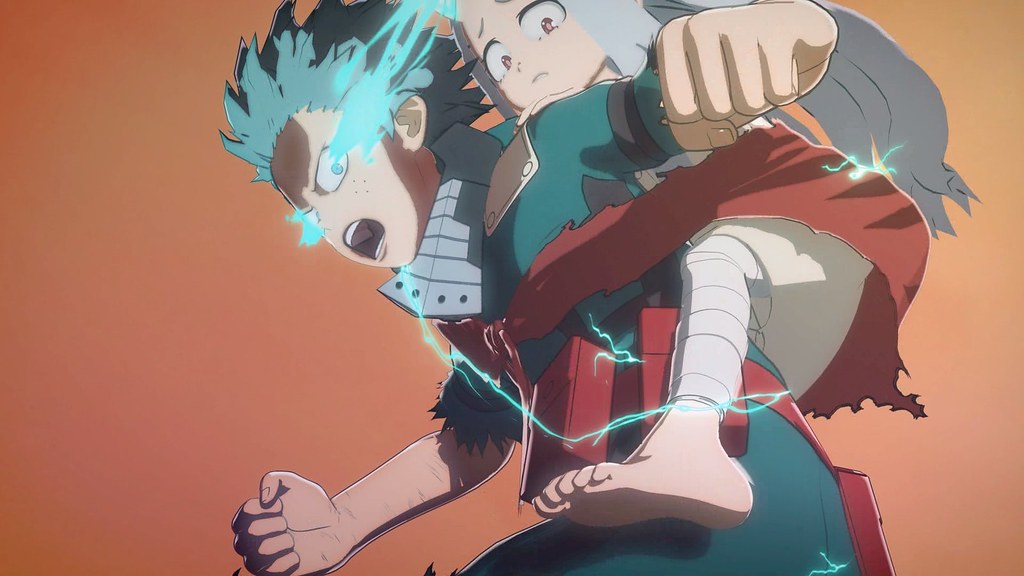 The second trainer is available to download from over on Cheat Happens.

The trainer comes packed with the following My Hero One’s Justice 2 cheats:

The trainer comes with plenty of useful options but you will have to pay for it. The Cheat Happens trainer is only for premium members, so you’ll have to cough up some coin to get your hands on it. 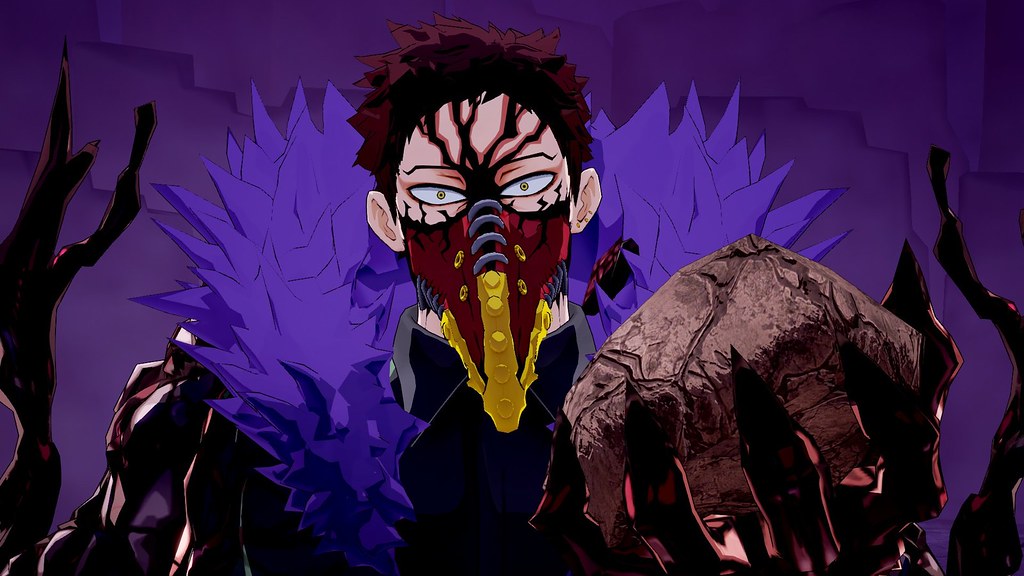 There’s also a free trainer available to download from over on Fling Trainer.

The cheats featured in the My Hero One’s Justice 2 trainer are listed below:

The best part about it is that the trainer is free, so you gain access to all of the options without worrying about having to pay to cheat your way through the game.

There is one thing to keep in mind, though, with using the Fling Trainer. They note in the comments to avoid activating any of the cheats during the tutorial levels. There was also an issue with one of the defense cheats but it was fixed.

My Hero One’s Justice 2 is currently available right now over on the Steam store for $59.99, while it’s available physically and digitally at local retailers for the Xbox One, and PS4.