Bloober Team made the announcement on April 8th, 2020.

The teaser was accompanied by a short trailer that didn’t really show us anything.

Expect a bunch of other indies and AA games that weren’t remasters or remakes to also get the PS5 and Xbox Series X treatment. In fact, I wouldn’t doubt it if some remasters and remakes DO get the re-release treatment, which would not only make them rehashes but would also make them redundant rehashes if they appear on the next-gen systems.

In the case of Observer, it was a visually compelling cyberpunk detective game that really paid proper homage to the genre.

While the gameplay was somewhat limited and the puzzles simplified, Bloober Team did a good job building the narrative around the killings taking place at a rundown apartment building in the slums. You play as an enforcer known as an Observer, who can jack into the minds of people to find out what they know, what they saw, and what they experienced. 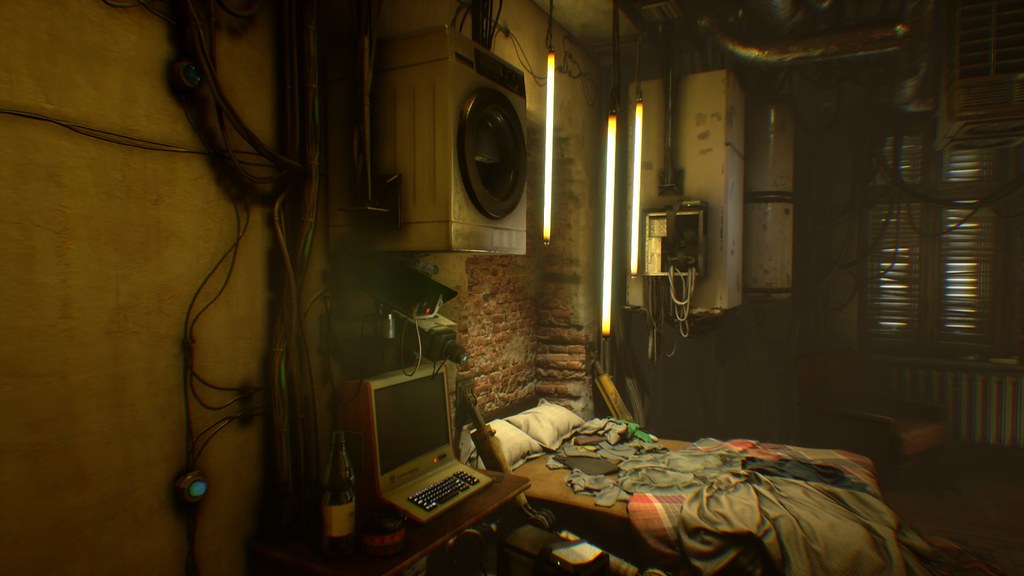 Their world-building is practically unrivaled at this point, but hopefully one day they can be matched up with a developer like Platinum Games or From Software to have gameplay that’s on par to the story. But I digress.

You can keep an eye on the social media accounts for Observer to see a full announcement regarding Observer on the PS5 and Xbox Series X at some point in the near future.