There is no secret in the fact I am no fan of the Resident Evil 3 Remake. Cutting content, interjecting feminist ideology, altering characters and failing to live up to the series standard fail to engender me to feel any affection for the title despite an overall love for the franchise.

Where the original remake enjoyed a literal cult following and surpassed the original in sales volume, the sequel has not fared as well. Moving only half as many units as the previous remake, it continues to see a sharp decline in viewership and general interest leading to little chance the sales trend will reverse itself. 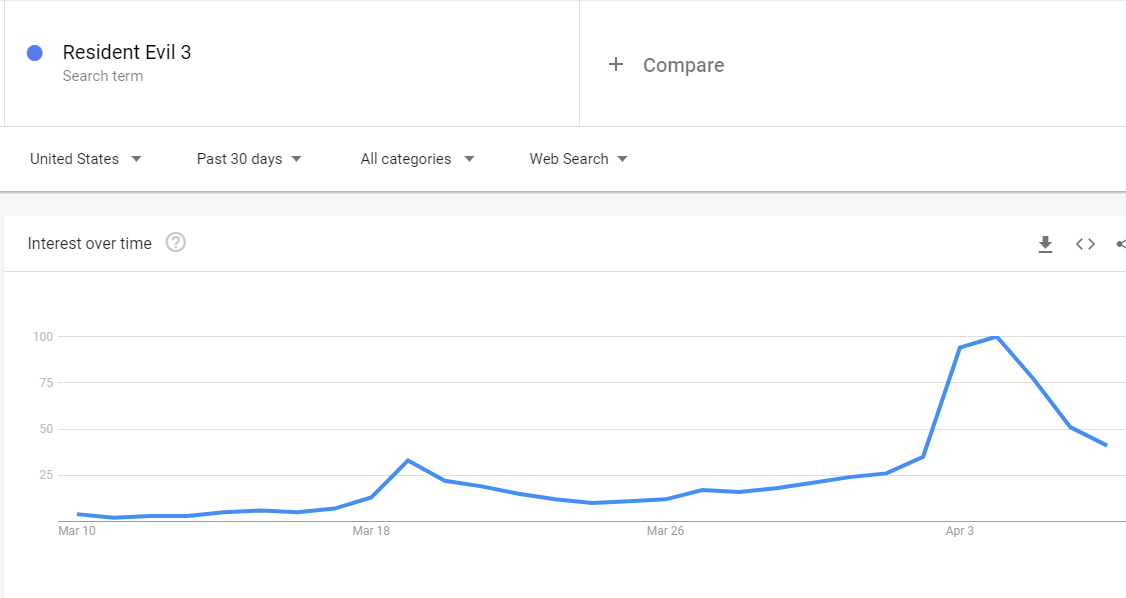 Where the single player has proven controversial even among casual audiences, the tacked-on games-as-a-service multiplayer mode has proven to be a unifying aspect for the game. With both supporters and detractors near-universally agreeing the mode is an atrocious train wreck.

Plagued by both bugs and a faulty design even the most ardent supporters of the game have taken to telling people to just ignore it. Still, it has garnered a minor following that Capcom aims to continue to milk, so they have released a roadmap to show their commitment to the ailing mode. 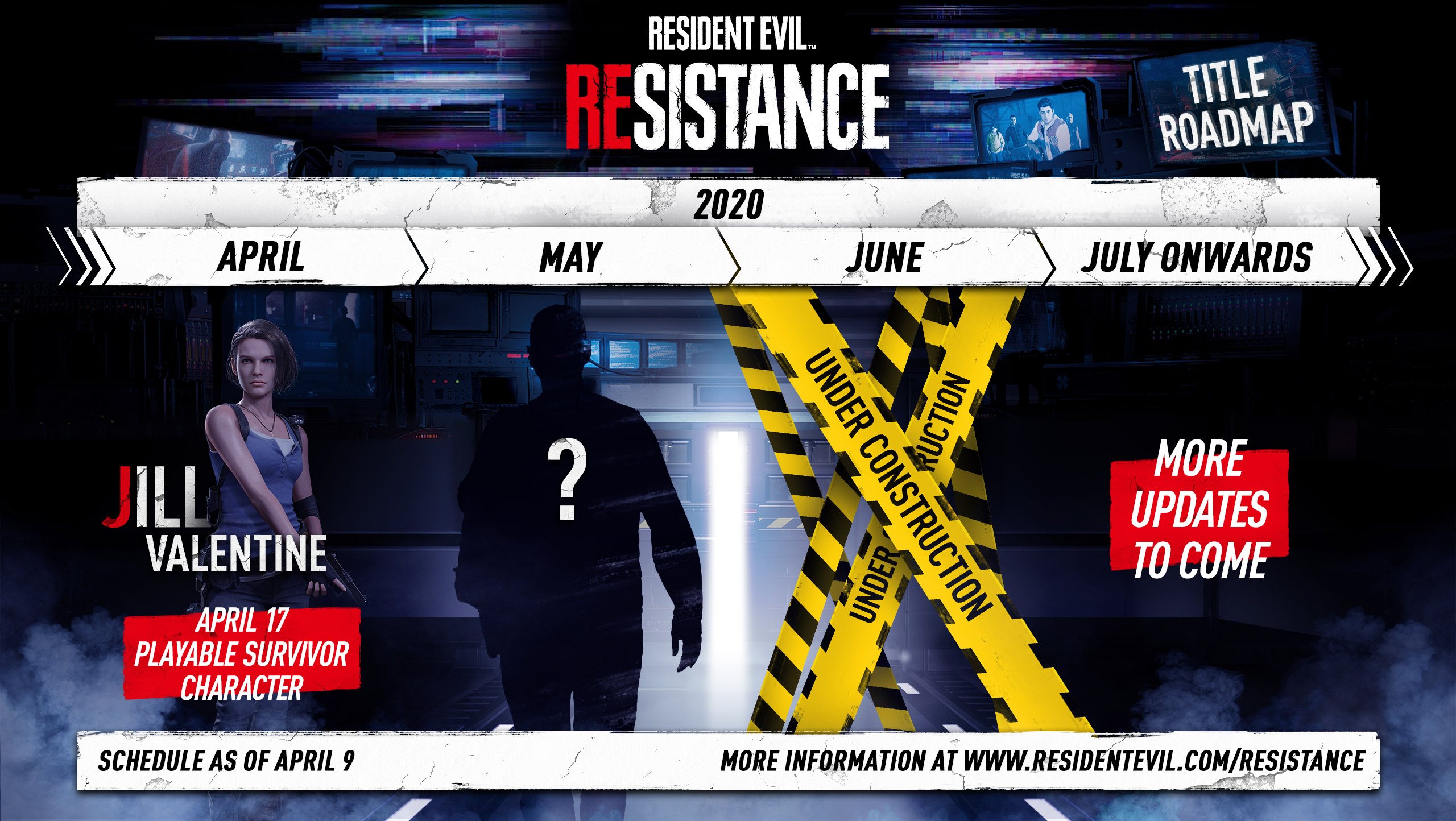 Strikingly the roadmap instead of showing patches, content updates, or future expansions, depicts the sole addition of two characters over the next two months. Characters that probably saw their development completed before the launch of the game a week ago. After May there is no planned content update.

Likely what lies in the game’s future is the Umbrella Corps treatment. Where future content plans will be axed before the inevitable support is yanked leaving it in a lackluster uninspiring state as the company focuses on its future titles. This is the fate that awaits games as a service titles that do not perform. Resistance will not be the first nor the last that experiences this treatment before the law catches up with the industry monetization schemes.