Challenging the narrative is a deadly game in today’s Big Tech-controlled technocracy. British author and public speaker David Icke found that out the hard way when he was systematically deplatformed following an interview on Brian Rose’s London Real YouTube channel.

Reclaim The Net is reporting that Icke has been banned from Facebook, YouTube, and now recently PayPal.

The news about his ban was covered over a couple of sharp tweets on May 25th, 2020, taking aim at Paypal and Israel in the process.

Terrified of David Icke – now banned by PayPal. All that elite ‘power’ and yet they are hysterically knicker-twisted worldwide over ‘little me’. So where’s the ‘power’, really? It’s with us not them https://t.co/1vhtCaVY99 pic.twitter.com/CVe9lsmLAo

PayPal racism – Palestinians banned from using its services in Gaza and the West Bank, but Jewish people in the illegally-occupied West Bank are okay https://t.co/KfM0U4nwor pic.twitter.com/3b79c1m4Ys

If you visit David Icke’s website and attempt to click on the “Donate” button, you’ll be greeted with the following message. 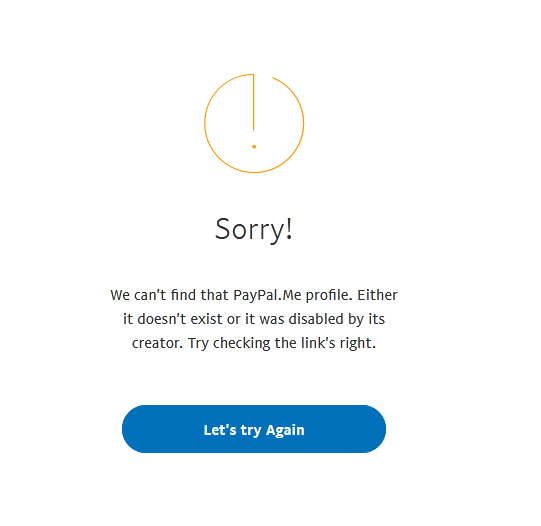 Many other outspoken activists, pundits, and creators have also been banned from PayPal or even their banking institutions, including Proud Boys leader Enrique Tarrio, Soph, Straight Pride, The Hacker News, and even Mr. Obvious, to name a few.

In the case of David Icke, it’s because he’s expressed views counter to the mainstream narrative regarding the coronavirus.

On hiis website there’s an article where the hysteria is called an “illusion” and that it’s a “fake epidemic”. Jon Rappoport lays out his reasoning clear enough in an article published on May 28th, 2020 titled “The Pandemic pattern – how the illusion is built”.

It’s surprising that Icke’s Twitter account hasn’t been terminated yet, but given the way Big Tech has been moving through and censoring and banning anyone speaking out against them, don’t be surprised if his social media presence is reduced even further in the coming weeks.

(Thanks for the news tip Doc)