Chilean developer Niebla Games released their new CCG into Steam Early Access recently, giving gamers an opportunity to dive into a dark fantasy world where tactical sacrifice is paramount for claiming success in the free-to-play title.

The game is set in a world where extradimensional horrors have taken route, and those with the ability to tap into arcane powers are set about trying to cleanse the world of evil.

You’ll be able to select your leaders and lead them on their journey’s way by battling other forces across a number of different battlefields and locations, using cards you collect or empowered through sacrifice along the way.

You can get a glimpse at what the gameplay is like with the trailer below.

The hook for Causa, Voices of the Dusk is that it’s very much like Yu-Gi-Oh! in the sense that you’ll be able to strategically rout your opponent’s plan by sacrificing your own cards to buff existing cards in your deck, but you can also pull those cards from the graveyard sleeve at a later date to completely surprise your opponent out of the blue.

It’s not entirely groundbreaking but it does add some very interesting layers to the overall card-collecting motif.

They have plans on staying in Early Access for the next four to five months. The game features four different game modes including multiplayer versus and single-player modes, along with eight leaders, two campaigns, and 250 different collectible cards. 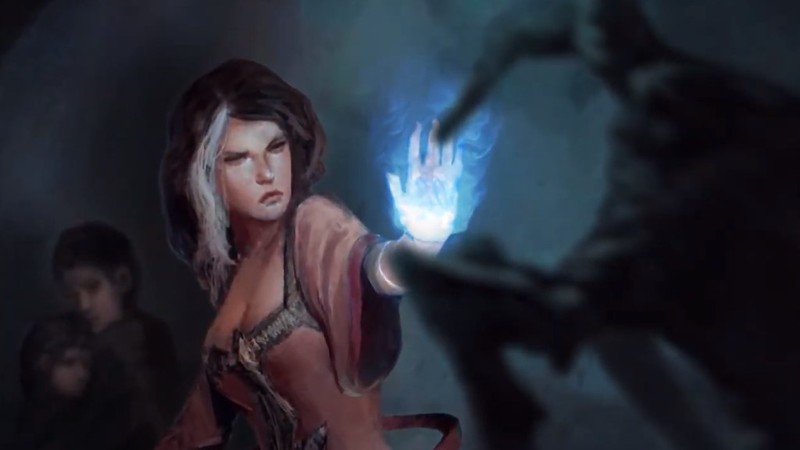 In the full version of the game they plan on adding ranked mode, new cosmetic items, and additional content.

The full version will also be cross-play compatible with a release on home consoles, including the Xbox One and PlayStation 4.

If you’re interested you can check out Causa, Voices of the Dusk right now as a free-to-play title over on the Steam store.