Polish development outfit, Nano Games, announced that Heavy Duty Challenge is gearing up for release on Steam for PC starting sometime in the fourth quarter of 2021 next year. Following the release on PC the team has plans on porting the game to home consoles, which would likely include the PlayStation 5 and Xbox Series X.

There’s no gameplay trailer available at the moment but they did release some screenshots of the upcoming title, showcasing some of the licensed vehicles you’ll be able to operate and the off-road challenges you’ll be facing based on five real-world locations where the Truck Trial Championships take place. 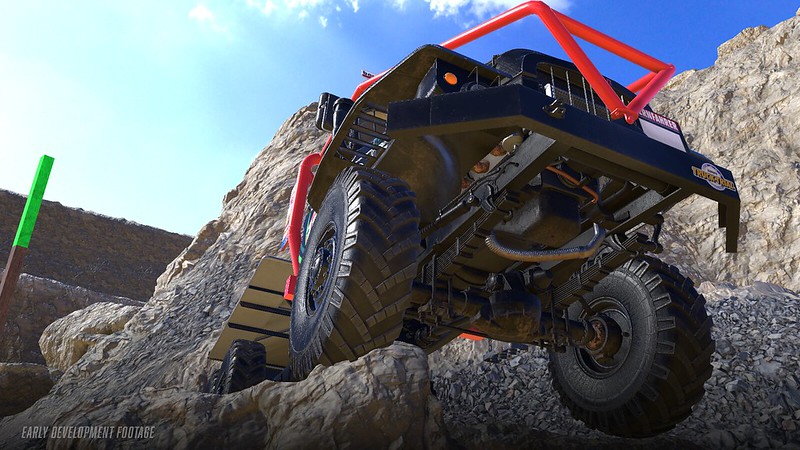 You’ll have access to 12 different real life trucks, each with their own specifically designed physics and interior. It’s very similar to MudRunners regarding the way the trucks handle and their weight distribution, traction, and torque changing how they can mount, climb, roll over, or power through hill climb challenges, rock challenges, or slippery inclines. There’s also deformable terrain based on the mass of the vehicle and the density of the ground.

However it’s also a lot like Nacon and Zordix Racing’s Overpass, which was also themed around off-road hill climb and rocky challenges.

The team has been working on the game for some time already and even demonstrated some of the pre-alpha footage back during GamesCom in 2019.

The footage is still a long ways off from where Nano Games plans to bring Heavy Duty Challenge, but you can very readily see how much progress they’ve made in the past year with the latest release of the screenshots showcasing some of the in-game play.

They’ve utilized photogrammetry to help bring each of the Truck Trials locations to life, and have been working with the Europa Truck Trial to capture the spirit of the event in as realistic a way as possible.

You’ll also be able to view the action from both the chase cam perspective or from right inside of accurately modeled versions of the cockpit for each of the 12 trucks featured in the game. 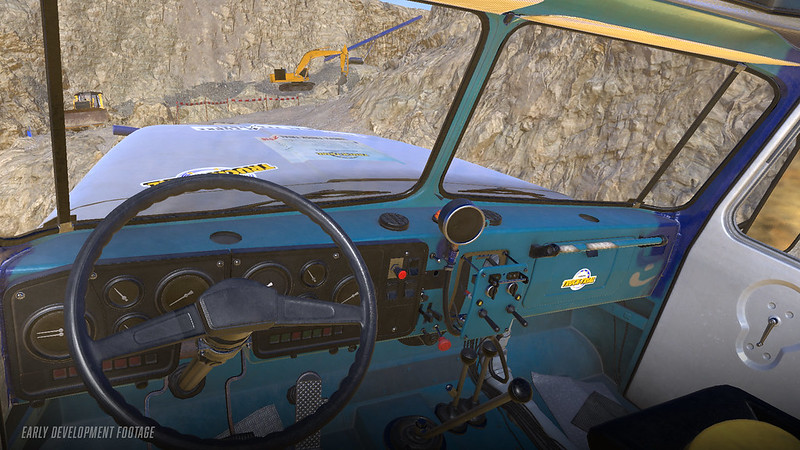 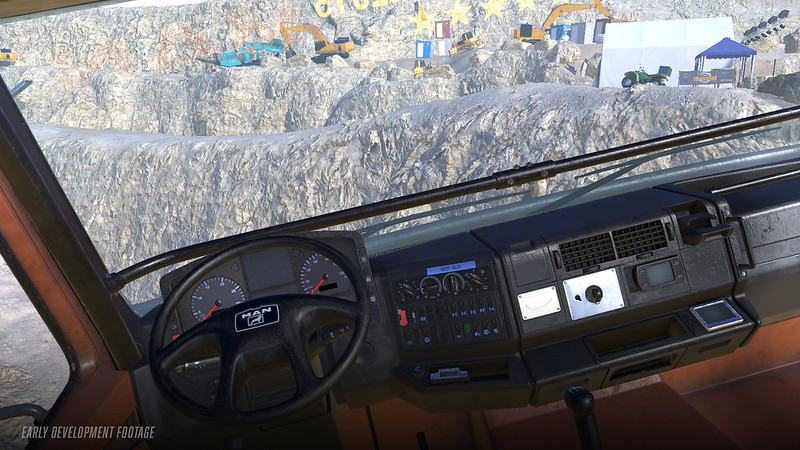 There will be two game modes at launch, a Champion Event and Career Mode, along with online leaderboard support.

Nano Games has plans on revealing more about the gameplay and some of the features throughout May.

I’m shocked that Nacon (formerly Bigben Interactive) or Focus Home Interactive haven’t picked up the publishing rights to the game yet. It seems right up their alley.

Anyway, you can follow the development of Heavy Duty Challenge by checking out the game’s Steam store page for more information.