What allows digital distribution to function is user’s security in knowing their purchases are protected and secure. Without this consumer confidence, digital distribution would not have grown into the billion-dollar industry it is today. For this reason alone, it is perplexing why Sony has not dealt with long persisting issues of some user’s purchases not being downloadable or re-downloadable, depending on the instance.

All manner of explanations has been floated to explain the issue. Some believe it is a problem with their internet not being able to connect to Playstation’s servers properly. Given Sony’s servers and connectivity are known to have problems, this is not an unreasonable explanation. Even a friend of mine has directly experienced repeated server issues when attempting to join online games and chat—an issue he does not have with his Xbox One.

Others have blamed publishers or some unknown problems with their PlayStation. Yet new evidence has emerged to suggest the problem originates because of corruption on Sony’s servers. A user by the name of NodHead began an investigation into the issue when one of his games failed to redownload, but others on Reddit have reported the problem has cropped up following their purchase of The Last of Us 2.

Immediately he noticed despite retaining the receipt email, Dezaemon Plus, along with another game, had been removed from his transaction history. 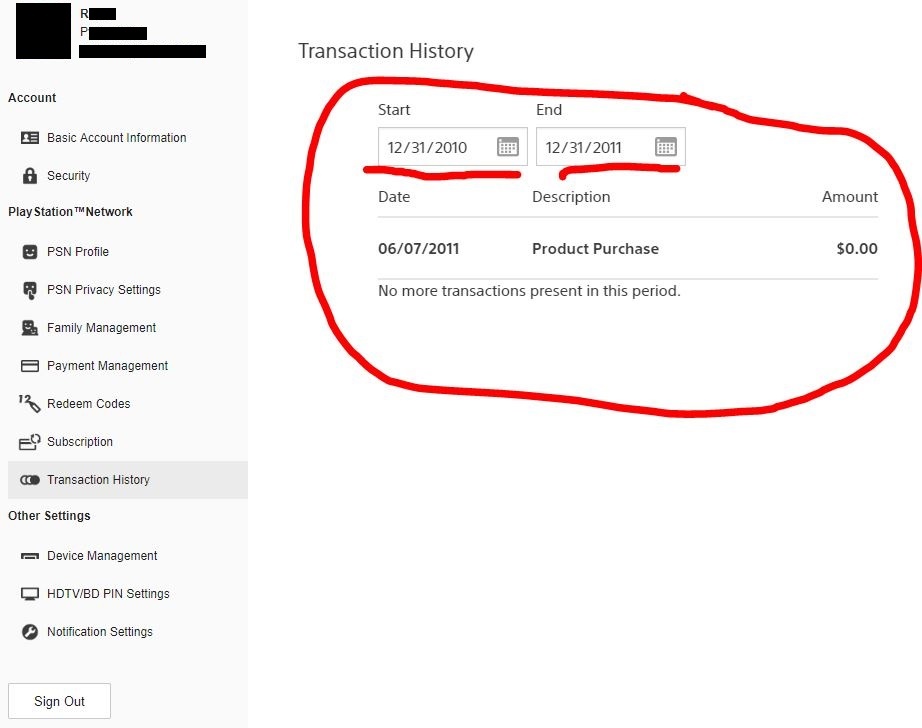 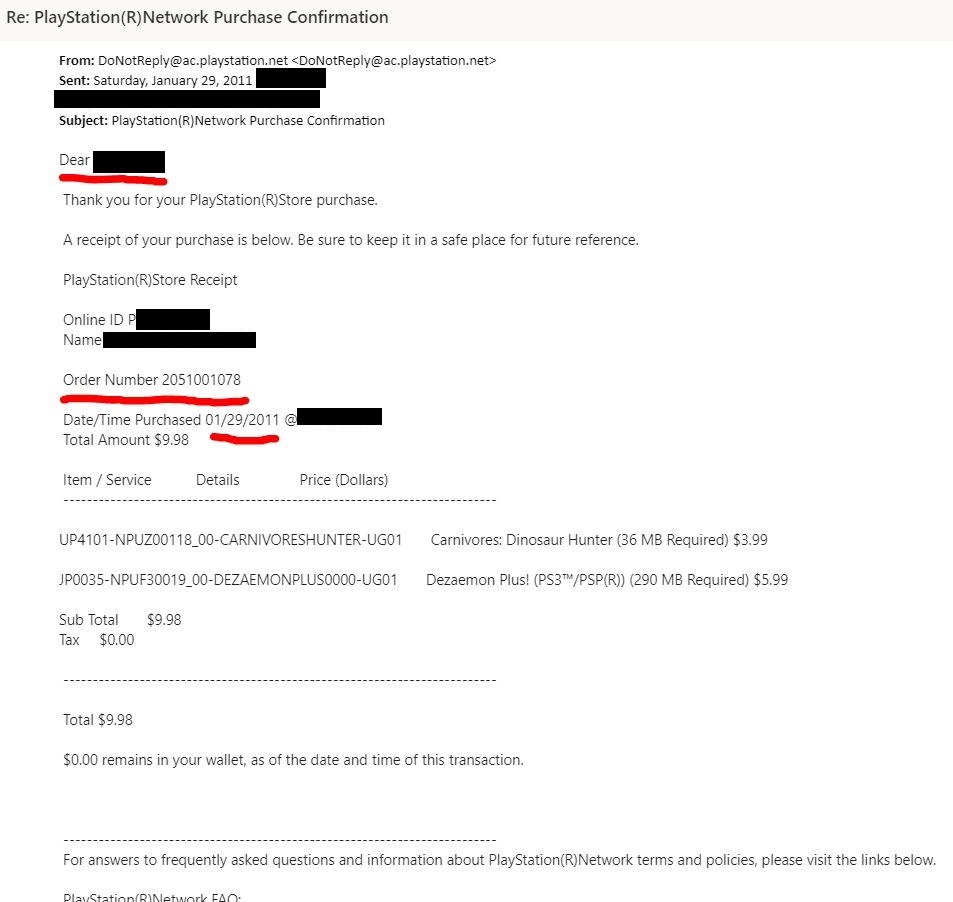 Attempts to re-download the game would produce either download errors or claims the publisher had removed the content from Playstation. After a brief investigation, I was able to confirm NodHead is correct in the game being still available on Playstation. In fact, users can still purchase the game through the PlayStation Store.

His next avenue was to attempt to restore licenses. Upon doing so, he received the same errors that other users have previously reported experiencing, including error CE-33946-5. 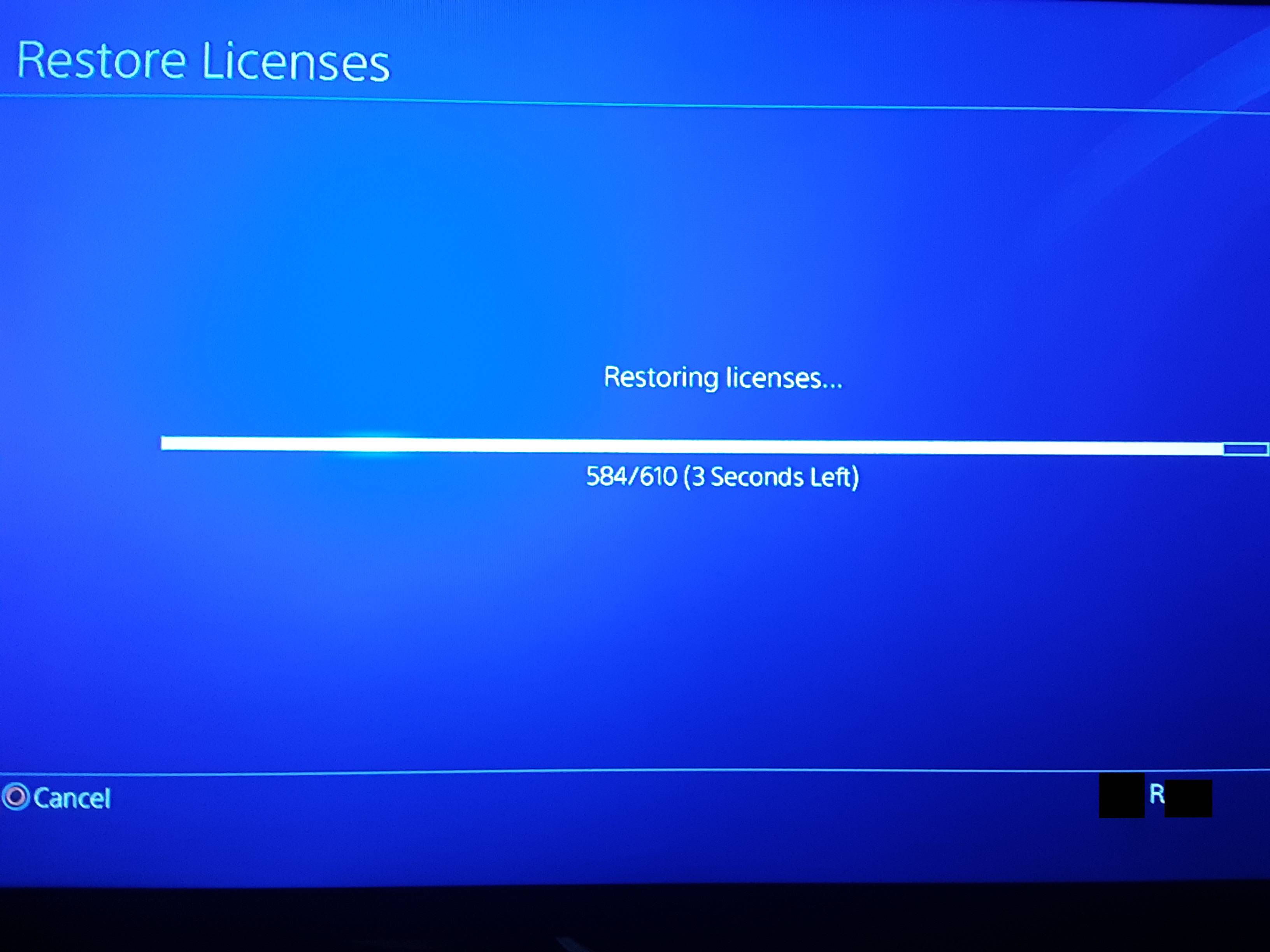 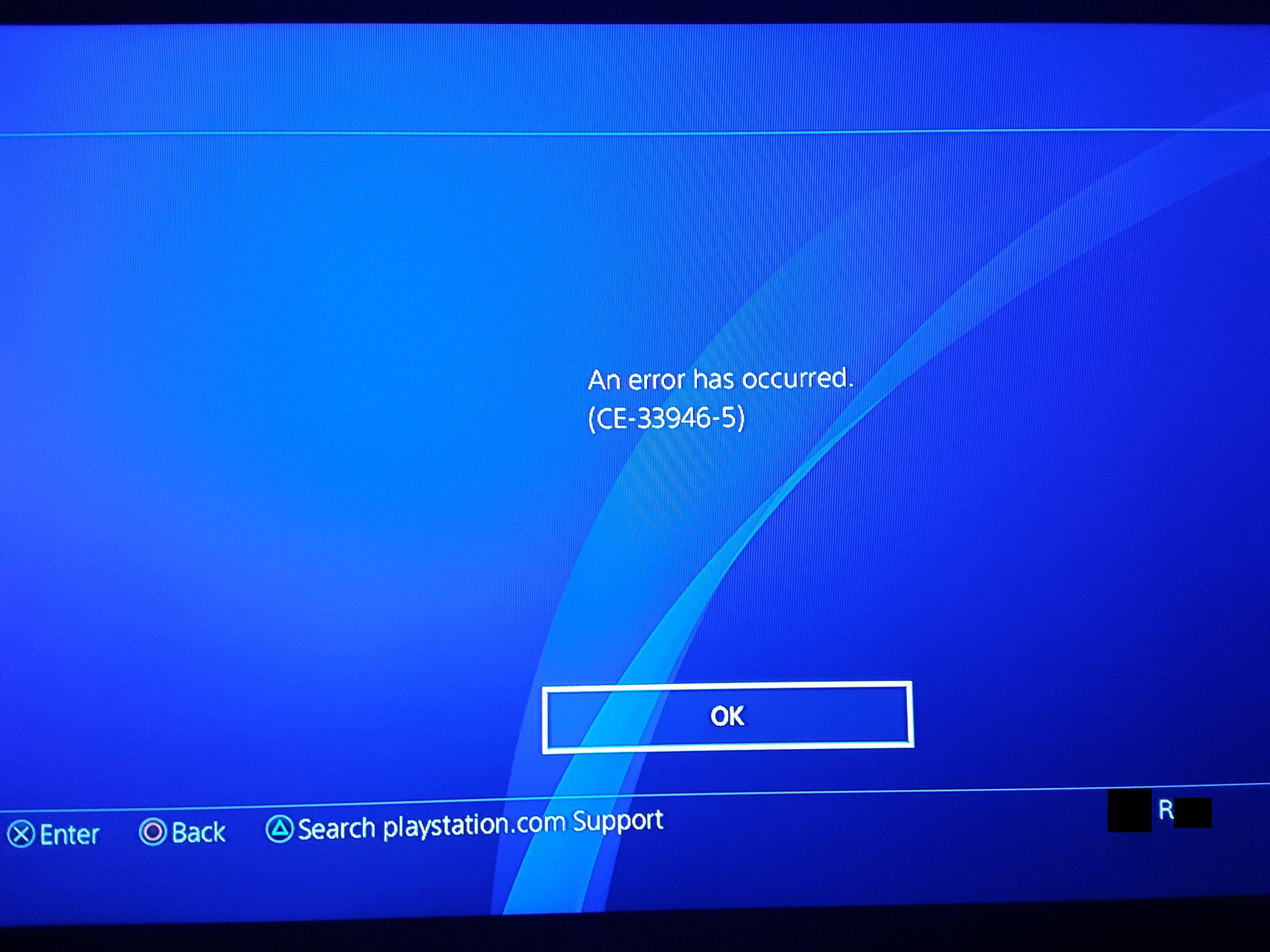 Not being able to resolve the issues himself, Nod spent 8 hours on the phone with Sony. During which time he was bounced around between multiple departments. Accounting was able to determine the issue originated on the server-side rather than on the user’s account. Currently, he is awaiting hearing back from the hardware department that has to resolve the issue.

Nod’s professional assessment of the situation is Sony’s servers are failing, causing data to become corrupted. While this cannot be entirely verified, what error CE-33946-5 does support this assertion.

Following the issues, Nod reports he spent 8 hours talking with Sony’s customer support chat, who, after the exhaustive process, confirmed the matter had to originate on Sony’s servers. As Nod reports, this would mean Sony’s servers are actively corrupting and losing data.

Error CE-33946-5 is short SCE_RIFMGR_ERROR_INVALID_SECURE_RESPONSE and indicates issues on the part of Sony’s servers being unable to communicate. This error is rather challenging to track down any information on. There is no fix guide, and information about the error itself is very sparse. Still, it does demonstrate the issue is originating from the servers rather than the User’s Playstation or Internet connection.

It isn’t too surprising Sony is continuing to have issues with their servers. Though infrequent, Sony’s servers are known to go down, as reported by VentureBeat. When they are up, many users report them acting sluggish or experiencing other problems with them.

Sony would be wise to invest in their infrastructure before they experience a significant data loss event. Less they want to further lose what little consumer confidence they’ve retailed following the Last of Us 2 incidents and their censorship crusade.

(Thanks for the Tip RJ)